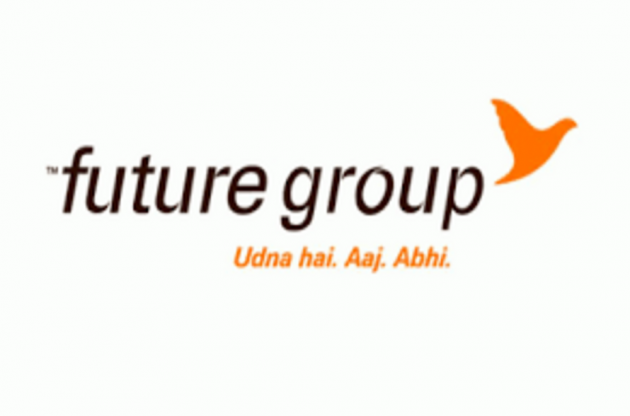 Future Retail Ltd (FRL), along with its promoters, has approached the High Court of Delhi against the orders passed by the Singapore International Arbitration Centre (SIAC) last week related to the Future-Reliance deal.

"The company has filed a writ petition before High Court of Delhi under Article 226 and 227 of Constitution of India... challenging the impugned order dated December 29, 2021, and December 30, 2021, passed by the arbitral tribunal at the Singapore International Arbitration Centre," Future Retail said in a regulatory filing.

A single-member bench of Justice Amit Bansal of the Delhi High Court has reserved its order till Tuesday over the petitions filed by Kishore Biyani-led Future group entities – Future Retail, and Future Future Coupons Pvt Ltd (FCPL) – and its promoters.

In August 2020, the Future group had announced a Rs 24,713-crore deal for the sale of the retail and wholesale business and the logistics and warehousing segment to Reliance Retail Ventures Ltd, a subsidiary of Reliance Industries Ltd.

However, its e-commerce major Amazon is contesting the deal through its 49 per cent stake in FCPL, which is a shareholder in Future Retail.

In this deal, the Competition Commission of India (CCI), in an unprecedented move, revisited its over-two-year-old approval granted to Amazon to acquire a stake in Future Coupons, through which the global e-commerce major is claiming rights over Future Retail.

On December 17, the CCI had suspended its approval for Amazon's deal to acquire a stake in Future Coupons Pvt Ltd and also imposed a Rs 202-crore penalty on Amazon for certain contraventions.

In October 2020, an interim award was passed by the EA ( emergency arbitrator) in favour of Amazon that barred FRL from taking any step to dispose of or encumber its assets or issuing any securities to secure any funding from a restricted party.

This was also upheld by SIAC last month and said FRL is a party to the ongoing arbitration between Amazon and Future group in the dispute over the sale of its assets to Reliance Retail.

Currently, the matter is in dispute before the Supreme Court and the Singapore International Arbitration Centre (SIAC).

Reliance Retail Ventures had for the second time extended the timeline for completing its Rs 24,713-crore deal with Future group to March 31, 2022, as it still awaits regulatory and judicial clearances.