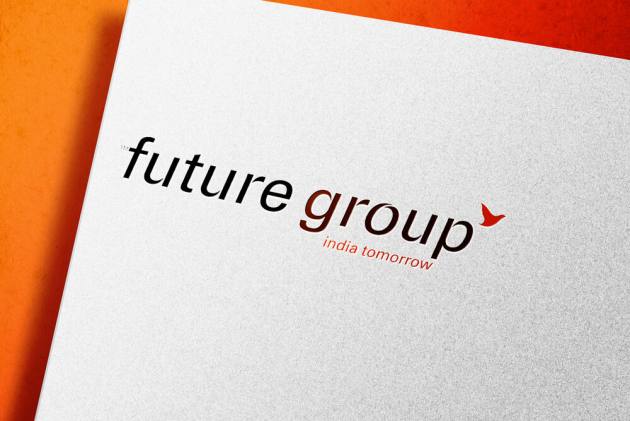 The shares of Future Group companies on Monday zoomed up to 20 per cent after the Competition Commission suspended its more than two-year-old approval for Amazon's deal with Future Coupons and imposed a Rs 202-crore penalty on the e-commerce major.

All these companies hit their upper circuit limits.

In a significant development, the Competition Commission on Friday suspended its more than two-year-old approval for Amazon's deal with Future Coupons and imposed a Rs 202 crore penalty on the e-commerce major for failure to furnish true and complete details about the transaction.

The ruling by CCI assumes significance amid the long-drawn bitter legal battle between Amazon and Future Group over the Indian entity's proposed Rs 24,713 crore-deal with Reliance Retail Ventures Ltd (RRVL).

Deals beyond a certain threshold require CCI nod and it is quite rare for the watchdog to suspend an approval.

In a 57-page order, the regulator noted that the contraventions of the competition law have arisen "from a deliberate design on the part of Amazon to suppress the actual scope and purpose of the combination".

Consequently, fines totalling Rs 2 crore have been imposed on Amazon.

For failure to notify the combination in the requisite terms, the watchdog has also slapped a penalty of Rs 200 crore.

Last month, the Enforcement Directorate (ED) had summoned senior executives of Amazon India, including its country head Amit Agarwal, and that of the Future group for questioning a foreign exchange violation probe linked to the disputed deal between the two conglomerates, official sources had then said.

The executives were summoned along with documents for the coming week under the provisions of the Foreign Exchange Management Act (FEMA), they said.