An economy does not decline because of any one particular factor. A combination of issues combine together to create the perfect storm of a sharp decline. 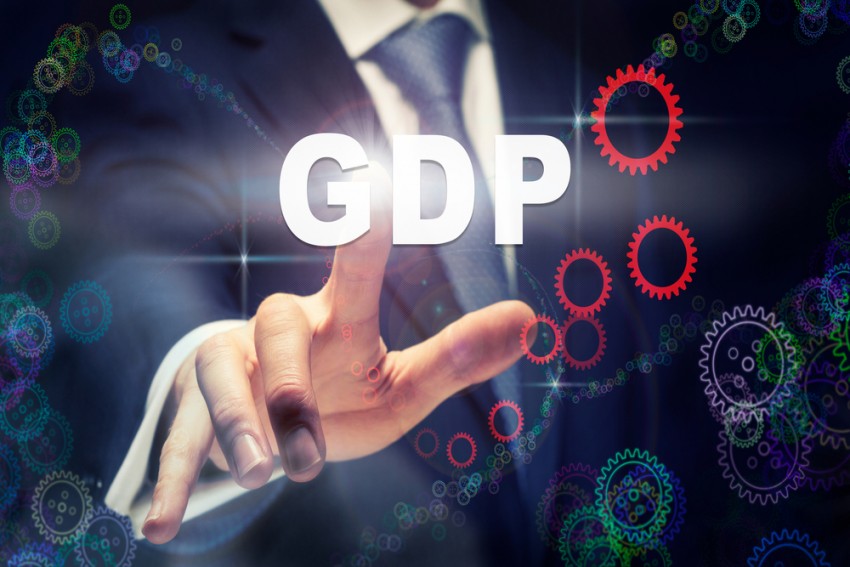 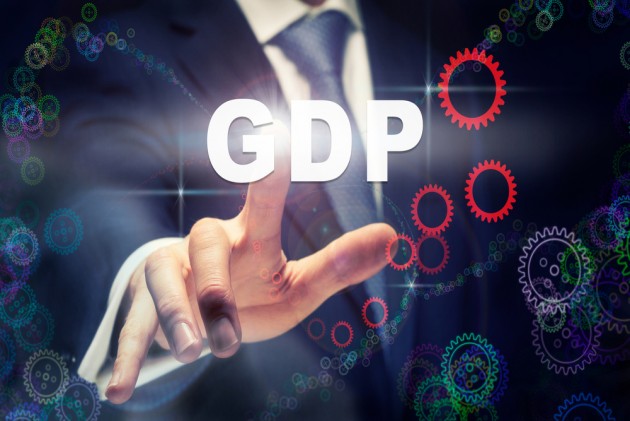 The GDP numbers at 5 per cent for the first quarter of the current financial year could have been worst. The consensus number among economists was 5.8 per cent, a largely optimistic figure. The Reserve Bank of India had earlier marginally lowered the GDP growth projection for 2019-20 to 6.9 per cent from 7 per cent. But the apex bank would need to drastically revise its figures if the economy goes into a perceived tailspin for another quarter.

The numbers are the worst ones in seven years pointing to a malaise in the economy that would need deep reforms. The GDP figures were 8 per cent for the first quarter the previous year, showing that about Rs 1.71 lakh crore have been knocked out from the growth estimates (at constant 2011-12 prices)

The manufacturing sector has been the worst sufferer. Its numbers have collapsed from 12.1 per cent a year ago to only 0.6 per cent. Within that, the auto sector has been the harbinger of bad news for some time showing a sharp decline. The auto sector is generally like a bellwether of the economy, declining sharply when things get touch and rising quickly when optimism rises. Both personal and commercial vehicles take a hit.

India Inc has been urging the government for several weeks to help boost demand. But the changes that have been attempted by the government recently – in FDI and Banking – would only have long term effect and may not be the answer to the declining demand. Although the Chief Economic Adviser to the government, K.V. Subramanian has tried to imply that external factors may also be responsible for the decline, the fact remains that much of the problem remains with domestic factor.

The residual effect of demonetization, combined with ham-handed introduction of the GST was made worse by a lacklustre budget and a message that the government may not hesitate to squeeze the better-earning members of the society. By raising taxes and surcharges on the rich, the government was trying to appease the age-old constituency of poor versus the rich, but the message went out that if you want to invest in this country, more money would be soaked by the government.

An economy does not decline because of any one particular factor. A combination of issues combine together to create the perfect storm of a sharp decline. That’s what is happening. The previous low of 4.9 in GDP growth was reached in the first quarter of 2012-13. The latest figures are only a hair-breadth away from that.

On Tuesday, when the stock markets open (Monday is a holiday because of Ganesh Chaturthi), investors will be grappling with three news events – two of them bad. The banking sector reforms that Finance Minister Nirmala Sitharaman announced on Friday may be perceived as positive, although merger ratios of banks may decide how the stocks do. But the GDP figures released after Sitharaman’s press conference and auto sector monthly figures -- to be released on Monday -- are likely to deliver a double whammy to investors.

The government would do well to undertake wide-ranging reforms, opening up the economy further, moderating taxation, cutting wasteful expenditure, encouraging entrepreneurship and risk-taking and holding back the tax cowboys. An overall message must go out that unless the economy grows, we all go down.