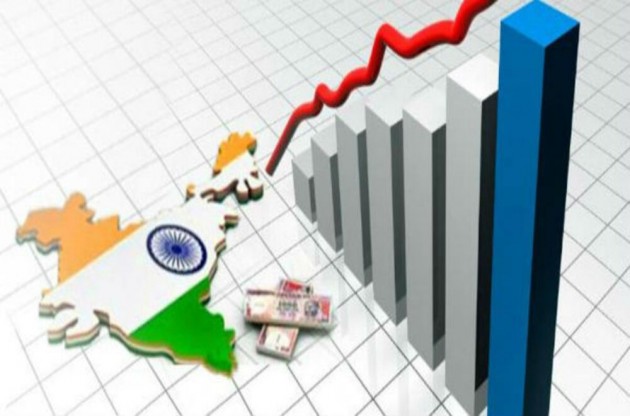 Rating agency ICRA on Wednesday said it expects a miss in the disinvestment target to cause the government's fiscal deficit to print at Rs 16.6 lakh crore or 7.1 per cent of the GDP in FY2022, overshooting the budgeted target.

In the base case for FY2023, it sees the government's fiscal deficit moderating to Rs 15.2 lakh crore or 5.8 per cent of GDP.

Although the planned ceasing of GST compensation could cause the state governments' fiscal deficit to rise to the cap of 3.5 per cent of the GSDP set by the Fifteenth Finance Commission, the general government deficit will still compress to 9.3 per cent of the GDP in FY2023, it said.

Its Chief Economist Aditi Nayar said that with a palpable buoyancy in tax collections, the government's gross tax receipts is expected to overshoot the budgeted amount by a healthy Rs 2.5 lakh crore in FY2022.

However, the net tax revenue gains to the government will be nullified by the expected large miss on receipts from disinvestment and back-ended spending, especially on those items that were included in the Second Supplementary Demand for Grants, such as food and fertiliser subsidies, equity infusion into Air India Assets Holding Limited, etc, she said.

Nayar said the Union Budget for FY2023 will face some constraints, owing to an expected slowdown in the growth in indirect taxes following the excise relief provided recently, and the moderation in nominal GDP growth to around 12.5 per cent from the 17.5 per cent expected in FY2022.

Besides, macroeconomic uncertainty will linger on account of the potential emergence of new mutations and fresh waves of Covid-19, which may eventually necessitate additional spending by way of extension of free foodgrains scheme and higher spending on MGNREGA.

"Given this backdrop, the government's ability to cement higher growth in the taxes and garner disinvestment receipts would play a critical role in determining the extent of the fiscal consolidation that is feasible in FY2023," she said.

In the adverse case, the agency projects the fiscal deficit at a higher Rs 17.9 lakh crore (or 6.9 per cent of GDP).

"While the agency believes that the continued formalisation of the economy would protect the downside in direct taxes, curtailed consumption could dampen indirect taxes, Nayar said.

"In the adverse scenario, we foresee a potential net loss of revenue receipts of Rs 1 lakh crore, along with a shortfall of Rs 0.5 lakh crore in the disinvestment receipts. In this scenario, the GoI's net market borrowings are placed at a higher Rs 10.7 lakh crore," she said.