Several mergers and acquisitions in the first six months of the year contributed to the increase. China was the leading FDI recipient worldwide in the first half of 2021, followed by the US and the UK. Increases were common across all non-OECD G20 countries, except for India where FDI inflows were only half of their peak levels in equity flow in Q3. 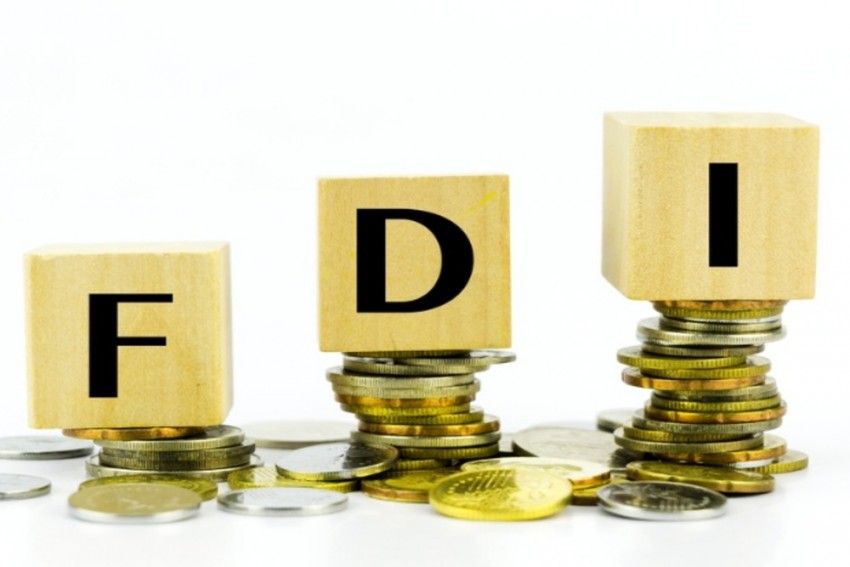 Signalling economic recovery, the first half of 2021 witnessed global Foreign Direct Investment (FDI) flows more than double to $870 billion, surpassing pre-pandemic levels. In fact, the FDI flows were 43 per cent higher than in the first half of 2019, according to the latest data released by the Organisation of Economic Cooperation and Development (OECD).

An intergovernmental economic organization with 38 member countries, the OECD report states that the biggest gainers of the rise in cross border investment flows were the United States, China and the United Kingdom with more than $20 billion rise in their FDI inflows, respectively. Rebounds from large negative inflows recorded by selected EU countries in H2 2020 further contributed to the overall surge, the report states.

The rebound was observed in all components of FDI flows. OECD equity inflows were up by 21 per cent and earnings on inward FDI reached their highest half-year level since 2013, boosting the level of reinvested earnings. Movements in intra-company debt flows, which had plummeted to significant negative levels in the second half of 2020 as a result of affiliates in Ireland and the Netherlands reimbursing loans to their foreign parents, also largely contributed to the surge in total FDI flows.

India One Of The Most Attractive FDI Destinations: Deloitte CEO Punit Renjen

As Covid Disrupts Global FDI Flows, Has India Managed To Buck The Trend?

Despite the flurry of cross-border deals, concerns persist on growth prospects in many emerging markets and developing economies given the continuing decline in greenfield projects, particularly in emerging markets and developing countries. Moreover, the Greenfield projects announced were of far less value from pre-pandemic levels. New investment activity however grew slightly in advanced economies, mainly driven by new projects proposed in the healthcare and manufacturing sectors.

The report points out that in the OECD area, FDI inflows more than doubled to $421 billion, twice as high the inflows recorded in 2020 and 30% higher than in 2019, as a result of significant growth in the vast majority of OECD countries, the report states. Apart from the US and the UK, rebounds from large negative inflows recorded by selected EU countries in H2 2020 further contributed to the overall surge. In contrast, FDI inflows decreased by more than $20 billion in Belgium. While increases in the US can be attributed to higher reinvested earnings, the rebound in the UK reflects higher equity inflows, partly driven by large M&A transactions.

FDI inflows to G20 economies increased by 42 per cent in H1 2021 compared to the previous half-year. They were up by 83% in OECD G20 economies and 12 pr cent in non-OECD G20 economies. Increases were common across all non-OECD G20 countries, except for India where FDI inflows were only half of their peak levels in equity flow in Q3, the latter driven by large transactions such as the acquisition of the Indian wireless telecommunication carrier Jio Platforms by Facebook Inc and Unilever’s merger with GSK, an Indian manufacturer of pharmaceutical products.

In terms of outflows, compared to the last half of 2020, investments from the OECD area increased four-fold to $612 billion. In the first half of 2021, the US was by far the major source of FDI worldwide, followed by Japan and Germany.

EU27 outflows switched from very negative levels in the second half of 2020, due to large disinvestments in the Netherlands and Ireland, to positive levels. FDI outflows from G20 economies went up by 92 per cent. While they more than doubled in OECD G20 economies, they increased nearly a quarter in non-OECD G20 economies, led by larger outbound FDI flows from Russia, Brazil and India.