As per an Economic Times report, the government is considering altering the tax laws such that Indians trading or investing in the unregulated asset could be bought under the tax ambit. 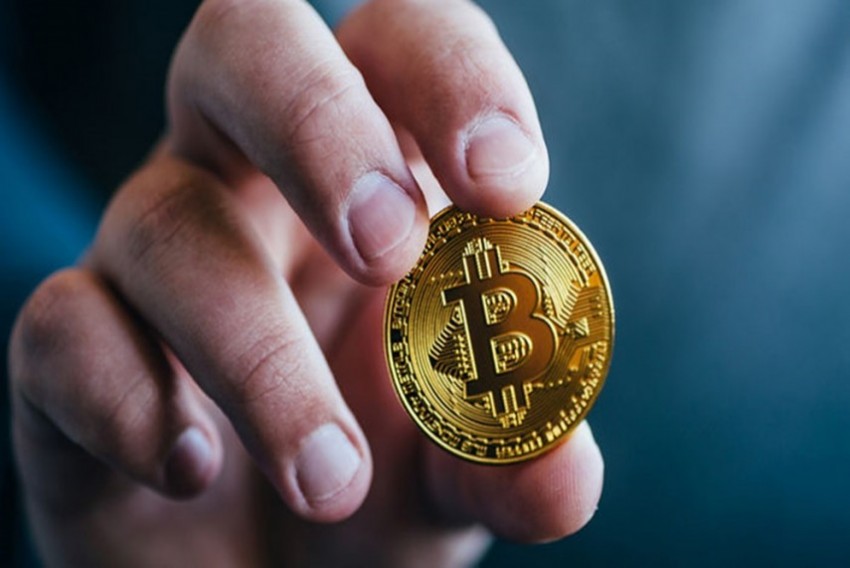 Indian news publication, Economic Times reports that the government is to alter existing income tax laws and disclosure norms in the next budget to include terms such as cryptocurrency. This would imply that Indians trading or investing in cryptocurrencies through Indian platforms would soon be under the tax scanner. This would also include people who are in possession of the coins outside the country.

The publication, quoting people aware of the development, stated the government wants to tax income derived from trading in cryptocurrency within and outside the country. It informed that the government is considering amending Section 26A of the Income Tax Act and the Annual Information Regulation (AIR), which compiles all data from individual taxpayers pertaining to their investments. It is often called a 'tax passbook', Economic Times informs.

The publication was told that there exists a recommendation to add the 'cryptocurrency', 'crypto assets' or 'digital currency' into certain parts of the Income Tax Act. This would, in turn, mandate that individuals disclose their income derived from cryptocurrency trading.

As per the existing framework, the tax department cannot legally ask banks to reveal gains from cryptocurrency trading of their customers. This is because the asset is not defined under the Income Tax Act.

According to the report, the government would also be considering amending the foreign asset disclosure norms which would mandate Indian citizens to reveal their gains derived from crypto-trading overseas. At present, the disclosure norms are restricted to real estate or foreign trusts.

On November 19, Revenue Secretary Tarun Bajaj had told news agency PTI that the government would be considering changes in the income tax laws to bring cryptocurrencies under the tax net. These changes could be a part of the annual budget for the next financial year.

The revenue secretary stated that some people are already paying capital gains on the income derived from cryptocurrency. He added that in terms of GST also, the laws are very clear. The rate of taxation would be applicable as those in the case of other services.

He added that the government would be taking resort to existing norms to categorise facilitators, brokerages and trading platforms and the modus operandi of taxation from existing platforms involving similar services.  Whatever GST rates are applicable on them, would be extended to cryptocurrency trading as well, the revenue secretary mentioned. "They have to get themselves registered. The GST law is very clear. If there is an activity, if there is a broker who is helping people and charging brokerage fee, GST would get charged," he said.