Government Expects GDP To Grow At 9.2% In Current Financial Year 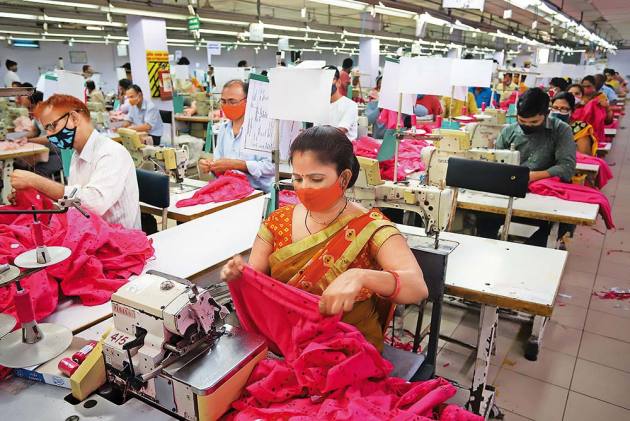