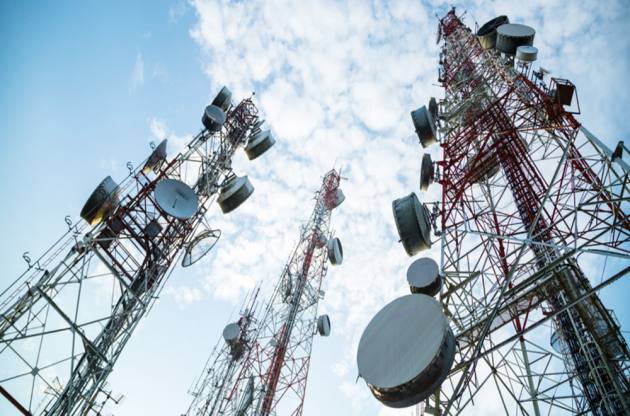 The slew of reforms announced by the government have helped assuage investor concerns in the sector, and Vodafone Idea expects to continue its fundraising plans, VIL CEO Ravinder Takkar said on Wednesday.

If the plan goes through, the government will become the biggest shareholder in the company.

Post conversion, Vodafone Group's shareholding in the company will drop to around 28.5 per cent, and that of Aditya Birla Group to around 17.8 per cent.

Takkar, during a virtual briefing, said that in light of the conversion of interest into equity, the promoters have mutually agreed to amend the existing shareholder agreement and reduce the 'minimum qualifying threshold' from 21 per cent to 13 per cent for the purpose of retaining their existing governance rights, including the appointment of directors and appointment of certain key personnel.

This amendment to the articles of association will be subject to shareholders' approval.

On fundraising plans, Takkar said the reforms measures taken by the government has been a positive sign for the investors and "should help relieve some of the fears or some of the concerns that they had brought up."

"So, I would say that this process is positive for the fundraising part. Certainly, it has been positive from investor feedback. And I would hope that we will continue forward as we have been on the fundraising process and hope to actually be back shortly" with an announcement, he added.

Clarifying on the modification of the existing shareholder agreement, Takkar said the changes would allow promoters to continue with governance rights and retain the ability to direct and promote the company till the minimum shareholding is 13 per cent each (combined up to 26 per cent).

By doing so, promoters have in fact reaffirmed their commitment to the company, he added.

"So, in light of the reduction in the promoter shareholding due to this dilution, they have also in a way committed to... they continue to promote the company and control the governance rights...

"... even up to 26 per cent of the promoter shareholding and I think that once again it is a strong commitment from the promoters to say that they will continue to direct the company... They will guide the company forward. And I think it's very, very important," Takkar said.

He further noted that "we have been engaged with investors for several months now. I can confirm again very, very strongly that there is a huge interest in investors, especially international investors, in investing in India."

According to Takkar, investors are interested not just in India, but in the telecom sector in particular. "And we have had interactions with several of them," Takkar said.

The telecom sector had got a shot in the arm with the government last year approving a blockbuster relief package that included a four-year break for companies from paying statutory dues, permission to share scarce airwaves, change in the definition of revenue on which levies are paid and 100 per cent foreign investment through the automatic route.

The government had also given telcos the option to convert the interest amount pertaining to the moratorium period into equity.

VIL's total gross debt, excluding lease liabilities and including interest accrued but not due, as of September 30, 2021, stood at Rs 1,94,780 crore.

The amount comprises deferred spectrum payment obligations of Rs 1,08,610 crore, AGR liability of Rs 63,400 crore that are due to the government and debt from banks and financial institutions of Rs 22,770 crore.