This is the first time in 46 years that the interest rate of the PPF has gone below the 7 percent-mark. 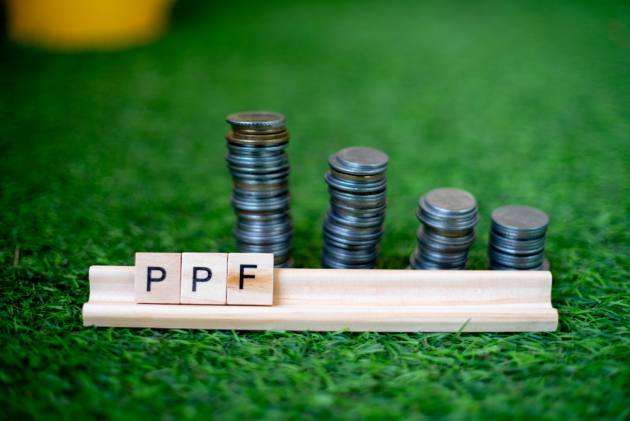 The Centre on Wednesday slashed interest rates of various small savings schemes including those of the public provident fund (PPF) scheme and the National Savings Certificate (NSC).

The new interest rates will come into force from the new financial year beginning on April 1.

The National Savings Certificate (NSC) will now earn 0.9 per cent less at 5.9 per cent.

Interest rates for small savings schemes are notified on a quarterly basis.

The rates of interest on various small savings schemes for the first quarter of the financial year 2021-22 starting from April 1 and ending on June 30, 2021, has been revised, the finance ministry said in a notification.

The interest rate for the five-year Senior Citizens Savings Scheme has also been reduced steeply by 0.9 per cent to 6.5 per cent. The interest on the senior citizens' scheme is paid quarterly.

The steepest fall of 1.1 per cent has been effected in the one-year term deposit. The new rate will be 4.4 per cent as compared to 5.5 per cent at the moment.

The girl child savings scheme Sukanya Samriddhi Yojana account will offer 0.7 per cent lower rate at 6.9 per cent rate during the first quarter of the next fiscal.

The annual interest rate on Kisan Vikas Patra (KVP) has been reduced by 0.7 per cent to 6.2 per cent from 6.9 per cent.

While announcing the quarterly setting of interest rates in 2016, the finance ministry had said that rates of small savings schemes would be linked to government bond yields.

Last month, the Reserve Bank of India (RBI) kept interest rates static for the fourth time in a row at 4 per cent on inflationary concerns.