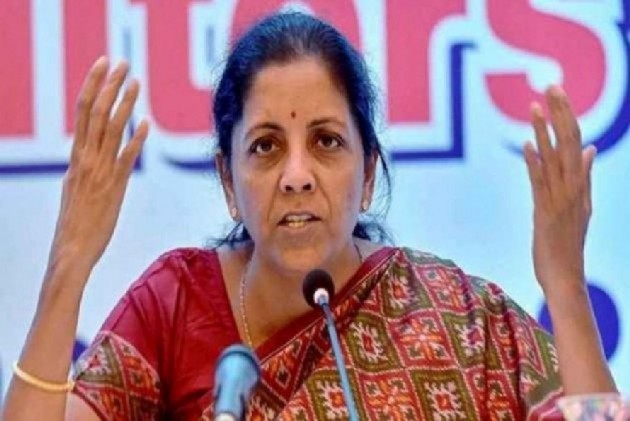 Amidst criticism over a free fall in the Gross Domestic Product (GDP) growth rate, Finance Minister Nirmala Sitharaman on Tuesday said that the government is committed to take up further reform measures in the economy.

Speaking at the India-Sweden Business Summit, Sitharaman noted that the government had recently reduced the corporate tax rate and the Centre is in interaction with the business community.

There were many more steps which the government will take going further, she said.

Sitharaman, who is in the middle of a storm of falling GDP and the consequent criticism, said that the government was responding to a challenging time.

In the past few months, the government has announced a slew of measures including corporate rate tax cut and ease in liquidity for Non-Banking Financial Companies (NBFC). However, so far the economy has not yet shown signs of any revival.

The GDP growth rate for the July-September quarter declined to 4.5%, the lowest growth rate in six years. Although the Minister told the Rajya Sabha last month that the economy is going through a slowdown, she added that the situation is not recessionary at all.

Talking of the prospects, India provides to businesses, Sitharaman said that India has great prospects with a large middle-class population and huge consumption.

She reiterated the government's budget commitment of spending Rs 100 lakh crore on public infrastructure in the next five years.

The Minister also added that as the government is focussing on smart cities, the Swedish companies can also engage themselves in the smart city initiative.