India is the second-largest steel producer with an annual output of over 106 million tonne but lags way behind China. 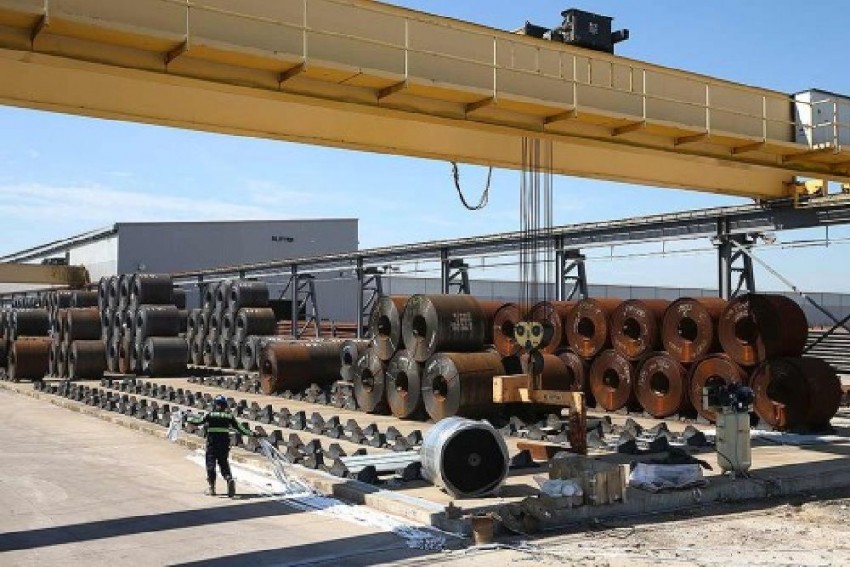 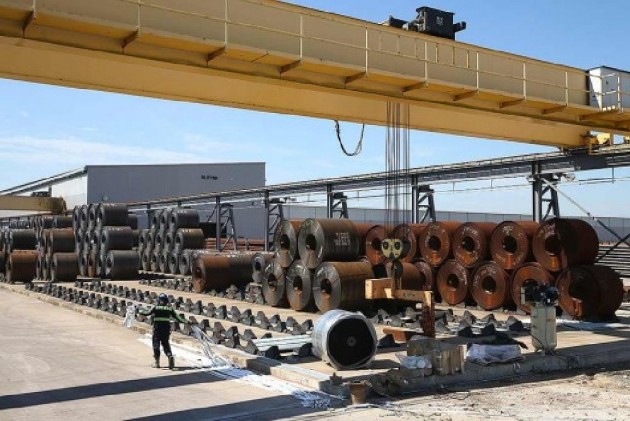 The Indian government is planning to leverage the Coronavirus effect on China's economy as it asked domestic steelmakers on Monday to step up production to target a larger global market share.

At present, India is the second-largest steel producer with an annual output of over 106 million tonne (MT) but lags way behind China that accounted for 928.3 MT of the alloy in 2018.

"When some markets in the globe face pressure, its positive reflection is felt in some other markets. This is an automatic (natural) law. India occupies number two slot in steel production. From capital goods to finished products - how can we derive benefit - we are holding talks with stakeholders,"  Steel and Petroleum and Natural Gas Minister Pradhan said.

By the end of 2019-20, a strategy paper should be in place for at least 10 million tonnes (MT) of special steel at a cost of Rs 50,000 crore with 50,000 employment potential in the present scenario, Pradhan said on the sidelines of 'Indian Steel: Fostering Steel Usage in Railways and Defence Sectors' organised by the Steel Ministry in association with CII.

He urged players, both large and small, including the startups to come forward for the production of special steel and check its import, saying it was a paradox that countries like Japan and Korea were exporting finished goods to India after adding value to raw material imported from India.

He said the global steel industry will remain affected by the impact of coronavirus for two to three years.

"India is a technologically competent country. There is lot of manpower, lot of domestic market, lot of raw material ... Synergising all these factors we have to be self-sufficient, we have to create a new model ... We have to produce good quality of special steel... We can also export," Pradhan said.

He said: "Ten MT special category steel which is imported can easily be manufactured here with Rs 50,000 crore capital spending. It will give direct and indirect employment to 50,000 people."

He said that though he was not opposed to imports but at least there should be a "zero import strategy" for Railways and Defence and a strategy paper in this regard should be finalised before the fiscal ends, the Minister said.

The coronavirus that emerged in central China at the end of last year has now killed nearly 1,800 people and spread around the world.

As of Monday, 70,548 people had been infected across China, the majority in and around Wuhan - the capital of Hubei province, where the outbreak was first reported.

Outside mainland China, there have been about 780 infections reported in nearly 30 locations.

Earlier addressing the event, Pradhan emphasised the Ministry of Steel’s role as a bridge between the steel industry and the Railways and Defence sectors. He called for a strategic paper highlighting the specific long-term requirement of these sectors to form an action plan with the steel industry for domestic fulfilment of the requirement.

Pradhan mentioned that Japan and Korea which earlier used to import raw materials and then produce value-added steel to export are experiencing rising cost of production. Hence, it is opportune time for the Indian industry and the Ministry to create an action plan for production of value-added steel for fulfilment of domestic demand and international demand going forward.

Speaking of imports, Pradhan emphasised the importance of Steel Import Monitoring System (SIMS) in identifying imports for end-use sector and reiterated that this data will enable the domestic steel industry in creating an action plan to manufacture specific steel domestically.

The workshop also witnessed the signing of an MoU between Indian Railways and SAIL for domestic fulfilment of forged axels and wheels.