Govt Hikes Subsidy On DAP Fertiliser By 140%; Farmers To Get It At Old Rate

The decision was taken at a high-level meeting chaired by Prime Minister Narendra Modi, according to a PMO statement. 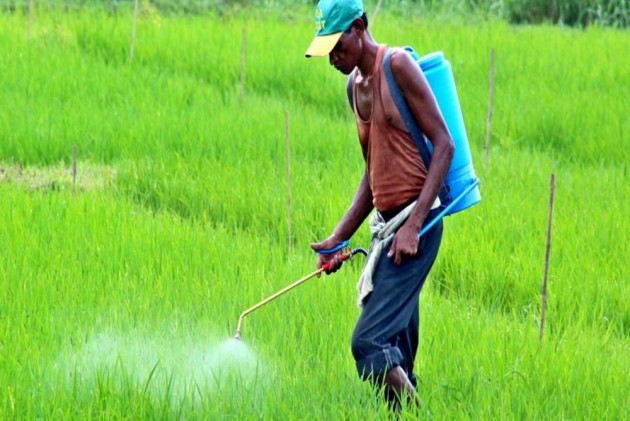 In a major pro-farmer decision, the Centre on Wednesday hiked the subsidy on DAP fertiliser by 140 per cent, costing the exchequer an additional Rs 14,775 crore, in a bid to ensure the soil nutrient is available to farmers at old rates despite a sharp rise in global prices.

The decision was taken at a high-level meeting chaired by Prime Minister Narendra Modi, according to a PMO statement.

After urea, Di-ammonium Phosphate (DAP) is the most widely used used fertiliser in the country.

"A historic decision was taken to increase the subsidy for DAP fertiliser from Rs 500 per bag to Rs 1200 per bag, which is an increase of 140 per cent. ....With today's decision, farmers will continue to get a DAP bag for Rs 1200," the Prime Minister's Office (PMO) said.

Despite the rise in international market prices of DAP, it has been decided to continue selling it at the older price of Rs 1,200 per bag, it said.

"The central government has decided to bear all the burden of price hike. The amount of subsidy per bag has never been increased so much at once," it added.

Last year, the actual price of DAP was Rs 1,700 per bag, on which the central government was giving a subsidy of Rs 500. The companies were therefore selling the fertiliser to farmers for Rs 1,200 per bag, it added.