Union minister Prakash Javadekar said the Cabinet has approved allowing Non-Residents Indians (NRIs) to hold up to 100 per cent stake in Air India. 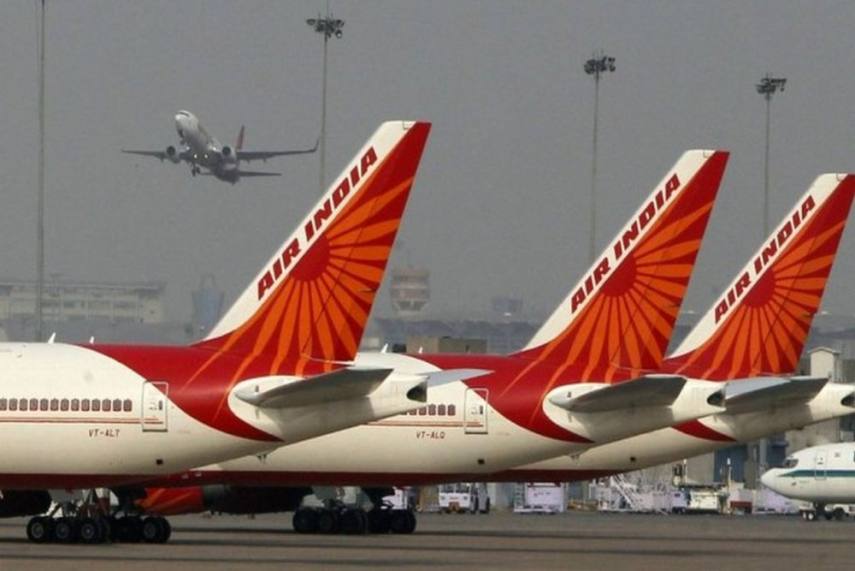 The government on Wednesday permitted NRIs to own up to 100 per cent stake in disinvestment-bound Air India.

The decision comes at a time when the government is looking to sell 100 per cent stake sale in the national carrier.

Union minister Prakash Javadekar said the Cabinet has approved allowing Non-Residents Indians (NRIs) to hold up to 100 per cent stake in Air India.

Allowing 100 per cent investment by Non-Resident Indians (NRIs) in the carrier would also not be in violation of SOEC norms. NRI investments would be treated as domestic investments.

Under the Substantial Ownership and Effective Control (SOEC) framework, which is followed in the airline industry globally, a carrier that flies overseas from a particular country should be substantially owned by that country's government or its nationals.

Currently, NRIs can acquire only 49 per cent in Air India. Foreign Direct Investment (FDI) in the airline is also 49 per cent through the government approval route.

As per the existing norms, 100 per cent FDI is permitted in scheduled domestic carriers, subject to certain conditions, including that it would not be applicable for overseas airlines.

In the case of scheduled airlines, 49 per cent FDI is permitted through automatic approval route and any such investment beyond that level requires government nod.

On January 27, the government came out with a Preliminary Information Memorandum (PIM) for Air India disinvestment. It has proposed selling 100 per cent stake in Air India along with budget airline Air India Express and the national carrier's 50 per cent stake in AISATS, an equal joint venture with Singapore Airlines.

Under the latest disinvestment plan, the successful bidder would have to take over only debt worth Rs 23,286.5 crore while the liabilities would be decided depending on current assets at the time of closing of the transaction.

This is the second attempt by the government in as many years to divest Air India, which has been in the red for long.