Govt Says It Has No Plans To Boost The Cryptocurrency Sector

During the ongoing Winter Session of Parliament, the Finance Ministry mentioned that government doesn’t gather any data related to crypto and the proposed CBDC wouldn’t have volatility like private cryptocurrencies. 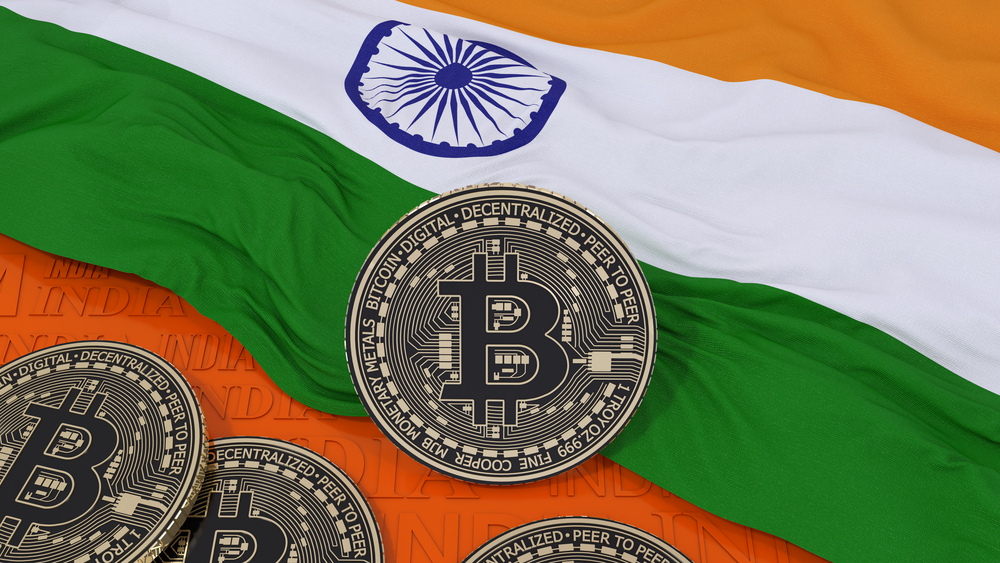 The government of India has no plans to boost the cryptocurrency sector in India, clarified the Minister of State for Finance Pankaj Chaudhary during the Winter Session of Parliament on Monday. He even mentioned that the government does not collect any data related to cryptocurrency as it is unregulated in India.

The government issued a notification previously regarding the introduction of a new cryptocurrency bill, the Cryptocurrency and Regulation of official Digital Currency Bill, 2021, in the Winter Session. There was a growing concern among various crypto investors as the notification stated that the bill could “prohibit all private cryptocurrencies in India, however, it allows for certain exceptions to promote the underlying technology of cryptocurrency and its uses”.

The government received a proposal from the Reserve Bank of India (RBI) in October 2021 to amend the Reserve Bank of India Act, 1934. The proposal aimed to enhance the scope of the definition of “bank note” to include currency in digital form. As mentioned in today’s session, RBI is examining the use cases and working out a phased implementation strategy for the introduction of central bank digital currencies (CBDCs).

While addressing the query related to the proposal of starting a digital currency in India, Chaudhury said, “Introduction of central bank digital currency (CBDC) would also possibly lead to a more robust, efficient, trusted, regulated and legal tender-based payment option. There are also associated risks that need to be carefully evaluated against the potential benefits. As CBDC is backed by the central bank of a country, apart from other benefits, it will not have volatility which is normally associated with the private cryptocurrencies.”

Recently, business tycoons like Mukesh Ambani, chairman and managing director, Reliance Industries, and Nandan Nilekani, chairman of Infosys, expressed their views in support of the decision of the government to introduce a cryptocurrency bill to have a regulated crypto market.

While there is an ongoing controversy related to cryptocurrencies in India, the volatility of the crypto coins continued on Monday. Although Bitcoin (BTC) saw an increase of 0.01 per cent in the last 24 hours and was trading at $49,031.52 at 8 am,  it slipped 1.37 per cent again at 2:45 pm to $48,175.58, according to data from global crypto exchange coinmarketcap.com. Similarly, the prices of Ether and Dogecoin continued to fall on Monday noon after the weekend selloff.