Some of the names being considered for the role are chairman to Prime Minister’s Economic Advisory Council Bibek Debroy, Pami Dua, Director Delhi School of Economic, and Poonam Gupta, Director General of National Council of Applied Economic Research. 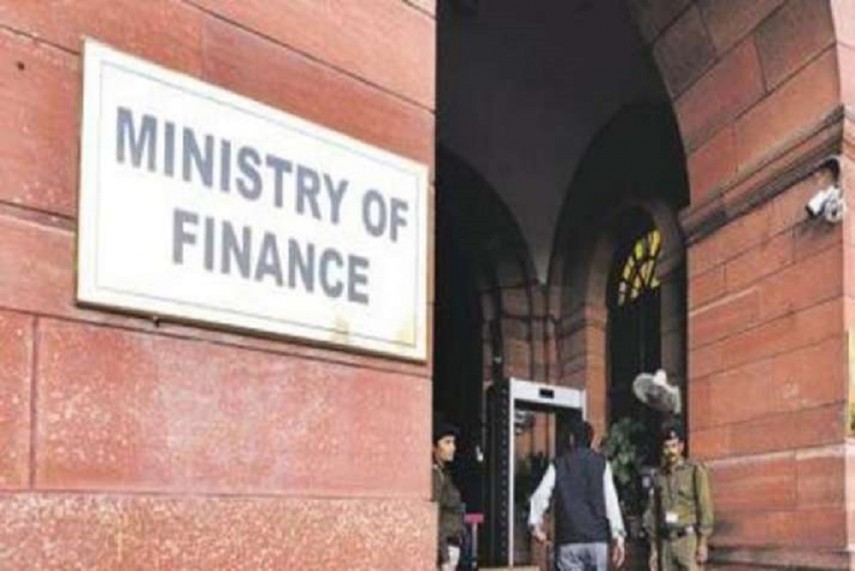 The government will announce the new chief economic advisor (CEA) in a week, as KV Subramanian demits office today. The current CEA, Subramanian had announced in October his plans to return to academics instead of seeking another term.

The Economic Survey 2021-22 is expected to be presented by the new CEA, highlighting the need for the government to make the announcement in the next one week. The Economic Survey is tabled in Parliament a day before the Budget is presented. Expected date for Union Budget 2022-23 is February 1.

“Several candidates have been shortlisted. Sanjeev Sanyal (principal economic adviser) is one of them, as he is already involved in the process of coming up with the Economic Survey. But there are some others also who are in the race,” a senior government official said.

Some of the names being considered for the role are chairman to Prime Minister’s Economic Advisory Council Bibek Debroy, Pami Dua, Director Delhi School of Economic, and Poonam Gupta, Director General of National Council of Applied Economic Research. It is noteworthy that India has never had a woman as CEA.

The 15th Finance Commission Chief NK Singh headed a panel for the selection of the CEA. The members of the panel included high-ranked officials from the Department of Personnel and Training and the Department of Economic Affairs. There were about 13-15 applications that were received by the panel and its recommendations have been forwarded to the government. November 15 was the last date for receiving applications.

Subramanian had announced that he would be returning to academia after successful completion of his three-year term as the CEA. Subramanian took charge on December 7, 2018, five months after his predecessor Arvind Subramanian abruptly resigned citing family commitments.

His last Survey made a strong pitch for an increased health outlay because of the pandemic and also pushed for a regulator for the sector. Subramanian has also been vocal in his criticism of credit rating agencies and their assessment of India, which, according to him, did not reflect the country's true potential.

Subramanian's tenure was marked by a rough patch for the Indian economy. The slowdown that began before the pandemic only got worse with the outbreak of Covid-19. Several studies have shown that the working class, especially migrant workers, were the worst impacted by the pandemic. Some markers do point towards recovery, but several of these are aided by a low-base effect.

"Its been a delight to work with Subramanian. His academic brilliance, unique perspectives on key economic and well policy matters and reformist zeal are noteworthy. Wishing him the very best for his coming endeavours," Prime Minister Narendra Modi tweeted after the CEA announced his decision.