GST Collections: Increase Of Over 20 Per cent In Key States Indicate Acceleration In Biz Activities 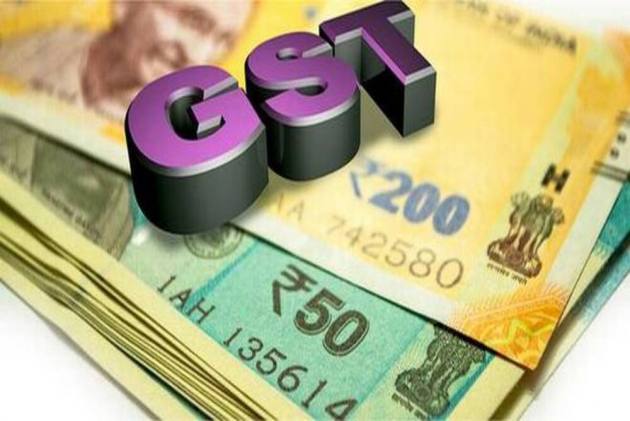 The Goods and Services Tax (GST) collection for September in certain crucial states increased significantly, marking a pick up in business activities across those states.

“The significant increase in GST collections both from import and domestic transactions compared to the same period last year and the marked increase in the collections in key states indicates an acceleration in business activities that are spread across states,” said MS Mani, senior director, Deloitte India.

The finance ministry in a release on October 1 said that GST collection for September continued to remain over the Rs 1-lakh-crore threshold for the third consecutive month at over Rs 1.17 lakh crore.

According to experts and analysts, the buoyancy in GST collection is an indicator of economic recovery. “A 23% growth over September 2020 is impressive. As the festive season starts, GST collections should also see a rise soon,” said Rajat Bose, Partner, Shardul Amarchand Mangaldas & Co.

“The GST collection figures indicate that growth of the economy is leading to stable collections, which would help in achieving the fiscal deficit target of 6.8% of GDP,” according to Mani.

“Most of the key manufacturing states reporting a growth of 20% plus compared to last year does indicate that an economic revival is clearly in progress across key states,” Mani said.