The Council meeting is known to have decided to put on hold the decision to hike tax rate on textiles to 12 per cent. 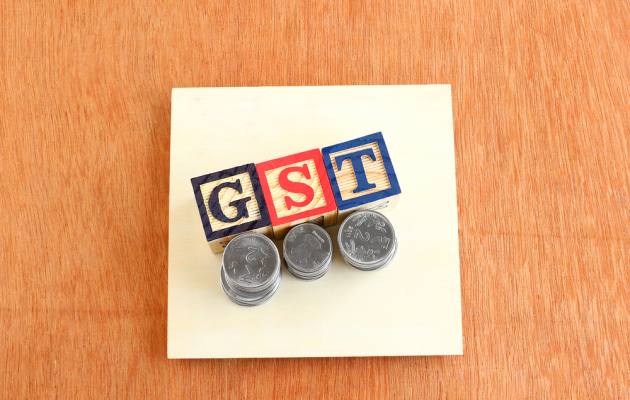 The Goods and Services Tax (GST) Council may not implement rate hike on textile just yet. The Council meeting is known to have decided to put on hold the decision to hike tax rate on textiles to 12 per cent after many states, including Tamil Nadu and West Bengal, opposed the move.

"This (deferment) was on the agenda. But the sector has urged the Council to not increase rates immediately. It is already bleeding due to the pandemic," a senior government official said.

Currently, tax rate on manmade fibre is 18 per cent, MMF yarn 12 per cent, while fabrics are taxed at 5 per cent.

The Council in its previous meeting on September 17 had decided to correct the inverted duty structure in footwear and textile sectors. With effect from January 1, 2022, all footwear, irrespective of prices, will attract GST at 12 per cent, and all textile products, except cotton, including readymade garments will have 12 per cent GST.

States like Gujarat, West Bengal, Delhi, Rajasthan and Tamil Nadu have said that they are not in favour of a hike in Goods and Services Tax (GST) rate on textiles to 12 per cent, from 5 per cent, with effect from January 1, 2022.

West Bengal’s former finance minister and current advisor to state Chief Minister Amit Mitra had earlier urged the Centre to roll back a proposed hike in textile from 5 per cent to 12 per cent saying this would lead to closure of around 1 lakh textile units and 15 lakh job losses. council may defer tax rate hike on textiles.