GST Council Meet: All States Oppose Talks About Including Petrol, Diesel Under GST

GST is viewed as the only solution to near-record high petrol and diesel rates in the country. 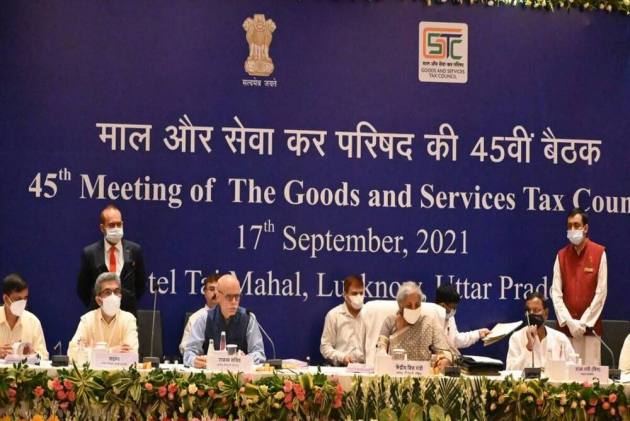 States are said to have opposed any plans to initiate talks to include diesel, petrol, and petroleum products under the ambit of Goods and Services Tax (GST).

"All states have unanimously opposed the idea as it would disrupt revenue collections for everyone," a government official said.

With fuel prices soaring, all eyes were set on whether the government would bring diesel, petroleum, and petroleum products under the ambit of the indirect tax. However, to bring fuel under one tax would require both the central and state governments to make huge adjustments on taxing these products. The Centre and opposition-ruled states were involved in a bitter face-off through the whole of last year over compensation to states due to loss of revenue from subsuming of taxes.

"Inclusion of petrol & diesel in GST is going to be a long shot. States were expected to oppose it, as GST regime hasn’t met its intended revenue buoyancy promise," a senior government official said.

GST is viewed as the only solution to near-record high petrol and diesel rates in the country. GST would end the cascading effect of tax on tax (state VAT being levied not just on the cost of production but also the excise duty charged by the Centre on such output).

In June, the Kerala High Court, based on a writ petition, had asked the Council to decide on bringing petrol and diesel within the GST ambit.

The GST Council is said to have a 28% GST rate plus compensation of 12% on carbonated fruit beverages of fruit drink and carbonated beverages with fruit juice. It also approved a reduction of GST on oncology medicine from 12% to 5%.