H-1B is a visa in the United States under the Immigration and Nationality Act that allows US employers to temporarily employ foreign workers in speciality occupations. 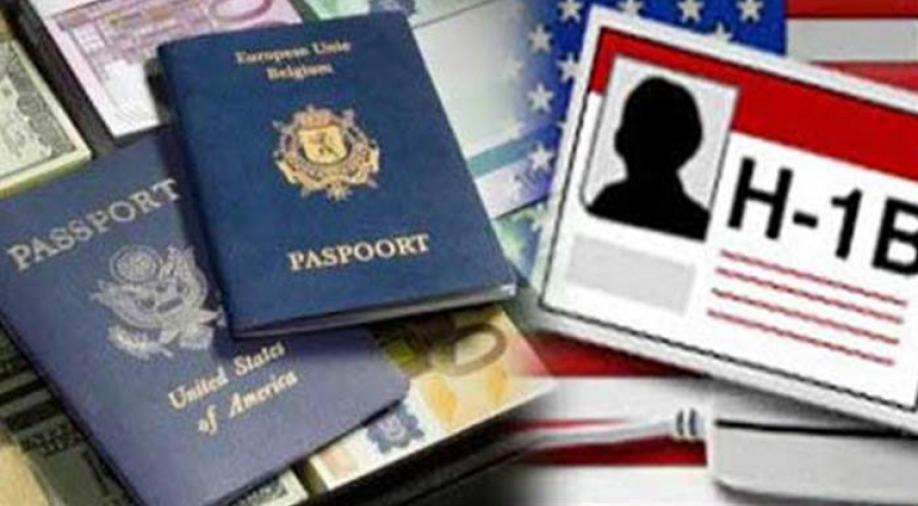 With the reports of Donald Trump-led US government mulling a cap of 10-15% on H-1B visas for Indians, the Indian information technology and business process outsourcing trade association NASSCOM has hit back stating the move will weaken US companies.

H-1B is a visa in the United States under the Immigration and Nationality Act that allows US employers to temporarily employ foreign workers in speciality occupations.

In a statement, NASSCOM said, “The United States’ global leadership in technology has been made possible, in part, by its ability to attract the most talented workers from around the world. If U.S. policy make it more difficult to hire advanced tech workers, it will only weaken the U.S. companies that depend on them to help fill their skills gaps, put jobs at risk, creating pressure to send technology services abroad.” The trade association added in April 2019, the number of unfilled jobs in the US stood at 7.5 million and 67% of these required technical skills.

Reuters in a report on Wednesday reported that two senior Indian government officials were briefed last week on a U.S. government plan to cap H-1B visas issued each year to Indians at between 10% and 15% of the annual quota. There is no current country-specific limit on the 85,000 H-1B work visas granted each year, and an estimated 70% go to Indians.

According to NASSCOM, two in every three jobs in the US required specific technical skills and it is this very unmet technical requirement that skilled immigrants, including workers on H-1B visas, have helped meet in the U.S. It said if such a move were to be implemented, it will imply an even further crunch for businesses to access the skilled workers they need – this is true for all businesses operating in the U.S.; including both Indian as well as American and global firms.

The move of the US to put cap on H-1B visas for Indians is being seen as a part of the trade war which is brewing between the two economies. On June 5, the US withdrew preferential status for Indian products, while last week India retaliated by raising tariffs on 28 items exported from the US. Besides, what’s fueling is India’s stand in the ongoing data-war with the US where it has directed the US companies to shift their data depositories of Indians from the US to India.