According to the whistle-blower report by EPI, HCL makes a profit by placing temporary H-1B visa workers at numerous top companies. 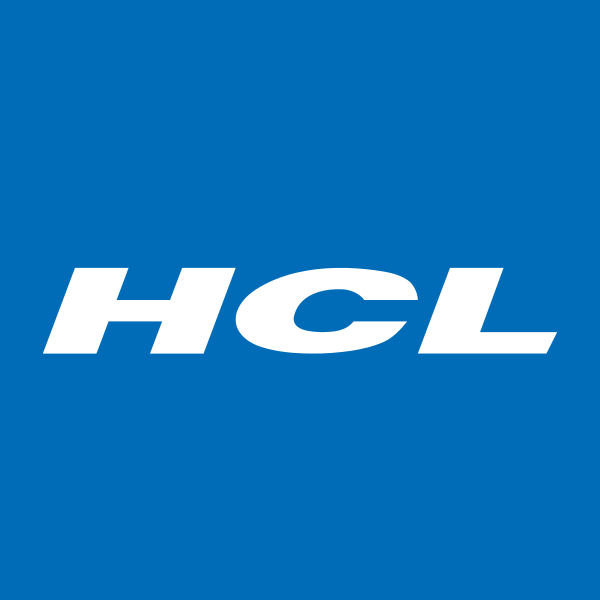 HCL Technologies has been accused of underpaying their H1B Visa employees in the US to the tune of at least $95 million per annum, according to the US-based Economic Policy Institute (EPI).

The Noida-based IT Company got 1,405 new visas and 2,801 visa renewals last year and was ranked eighth in total H-1B approvals. According to the whistle-blower report by EPI, HCL makes a profit by placing temporary H-1B visa workers at numerous top companies.

While the US places strict conditions on the issuance of H-1B visas for foreign employees, there have been numerous cases of corporations violating the rules laid by the United States Citizenship and Immigration Services (USCIS) regarding the non-immigrant work visa. One of the requirements of the H-1B visa is that employers must pay H-1B workers no less than the wages paid to their similarly employed U.S. workers.

Here’s the list of three other companies that have been accused of the same in the past.