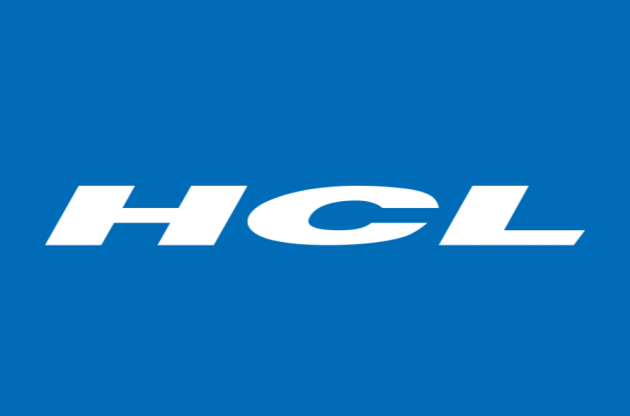 IT firm HCL Technologies on Friday posted a 13.6 per cent decline in net profit at Rs 3,442 crore in the December quarter but said it had seen all round "stellar performance" across verticals and geographies.

The IT major had registered a net profit of Rs 3,982 crore in the October-December 2020 quarter (as per US GAAP).

Its revenue grew 15.7 per cent to Rs 22,331 crore in the quarter under review. In the year-ago period, the same stood at Rs 19,302 crore, HCL Technologies said in a regulatory filing.

The profit after tax for the third quarter ended December 2021 was higher by $59.4 million (Rs 438 crore) on account of reversal of prior years' tax provision due to change in the method of calculating a tax deduction, basis evaluation of judicial rulings, the filing said.

Excluding the above, on an annual basis, profit after tax in the latest December quarter was down 4.7 per cent in dollar terms and lower by 2.9 per cent in rupee terms.

In the third quarter, HCL Technologies recorded revenue growth of 7.6 per cent sequentially on a constant currency basis, the highest in the last 12 years.

Total Contract Value (TCV) of new deal wins was at $2,135 million in the latest December quarter, up 64 per cent year-on-year (y-o-y).

HCL Technologies has maintained its revenue guidance of double-digit growth in constant currency for FY22.

"We have delivered all-round stellar performance this quarter with a revenue growth of 7.6 per cent in constant currency quarter-on-quarter, the highest recorded in the last 46 quarters," HCL Technologies CEO and MD C Vijayakumar said.

The company's Products & Platforms segment led the growth with 24.5 per cent, followed by Engineering and R&D Services with 8.3 per cent and IT and Business Services with 4.7 per cent, all in quarter-on-quarter constant currency.

"Our future looks bright as we had a very strong net new booking of $2.1 billion, a 64 per cent y-o-y increase. We also added more than 10,000 to our employee strength this quarter," he said.

"I believe we continue to be in a vantage position to address sustained demand momentum as our investments on strategic priorities like digital, cloud and engineering capabilities and our talent development plans are showing strong returns," he emphasised.

The company has declared a dividend of Rs 10 per share for the third quarter of this fiscal.