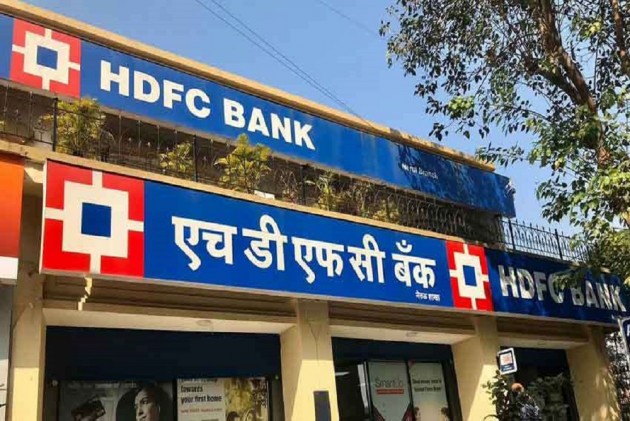 Global rating agency Moody's on Monday said HDFC Bank's multiple digital outages are credit negative as such recurring incidents could lead to moderation in revenue and flight of customers to other banks.

The recurring outages also risk hurting the bank's brand perception among a growing and increasingly digitally savvy customer base, and increases the potential that clients switch to other banks, which would lead to a reduction in revenue and low-cost retail funding, Moody's said in a statement.

The announcement came after the bank experienced multiple outages in its internet banking, mobile banking and payment utility services over the past two years.

"The regulators'' action is in response to weaknesses in HDFC Bank's digital infrastructure and operational resilience and is credit negative because the bank is increasingly relying on digital channels to source and service its customers," it said.

The rating firm does not expect the regulators' action to materially affect the bank's existing business and financial profile.

Nevertheless, it said, the RBI action will delay the launch of HDFC Bank's Digital 2.0 initiative, under which the bank aims to consolidate all customers' digital transactions, including payments, savings, investments, shopping, trade, insurance and advisory services, into one platform.

This has the potential to increase spending to improve the bank's digital infrastructure, which would strain its profitability, it said.

HDFC Bank, the second-largest bank in India by deposits, leads in terms of digital transactions processed, it said, adding, about 95 per cent of the bank's retail transactions were conducted digitally in the fiscal year that ended in March 2020, as against 85 per cent in fiscal 2018.