Hero Motocorp said that the delay in harvesting due to the late withdrawal of monsoons in many parts of the country impacted the demand observed after the festive season. 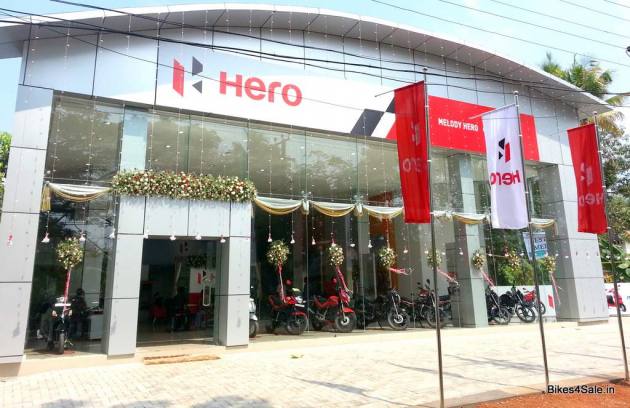 Hero Motocorp on Wednesday informed that its motorcycle and scooter sales in November recorded a 40.9 per cent dip on a year-over-year basis to 3,49,393. It had sold about 5.91 lakh motorcycles and scooters combined in the comparable period last year.

The company stated that it sold approx 3.29 lakh motorcycles and 20,208 scooters in November. This implied a decline of 39.2 per cent on a year-over-year basis in motorcycle sales and 59.3 per cent in scooter sales during the same period.

"Delay in harvesting due to the late withdrawal of monsoon in many parts of the country, impacted the demand post-festive season. With the economy gradually opening up coupled with several other positive indicators, such as encouraging farm activity, confident consumer index and marriage season, a swift revival in sales is expected in the fourth quarter," the company said.

It added that softening of commodity prices with reduced excise duty on fuel and increased spending on capital expenditure programs by the government is likely to bring back momentum in the two-wheeler industry.

Year-to-date, the company has sold a total of 31.28 lakh motorcycles and more than 2.31 lakh scooters.