How Binance Has Increased Its Global Footprint Amid Controversies

Binance has gone through various ups and downs since its establishment in 2017. Despite facing some major controversies, it has become the world’s largest crypto exchange in terms of the daily trading volume. 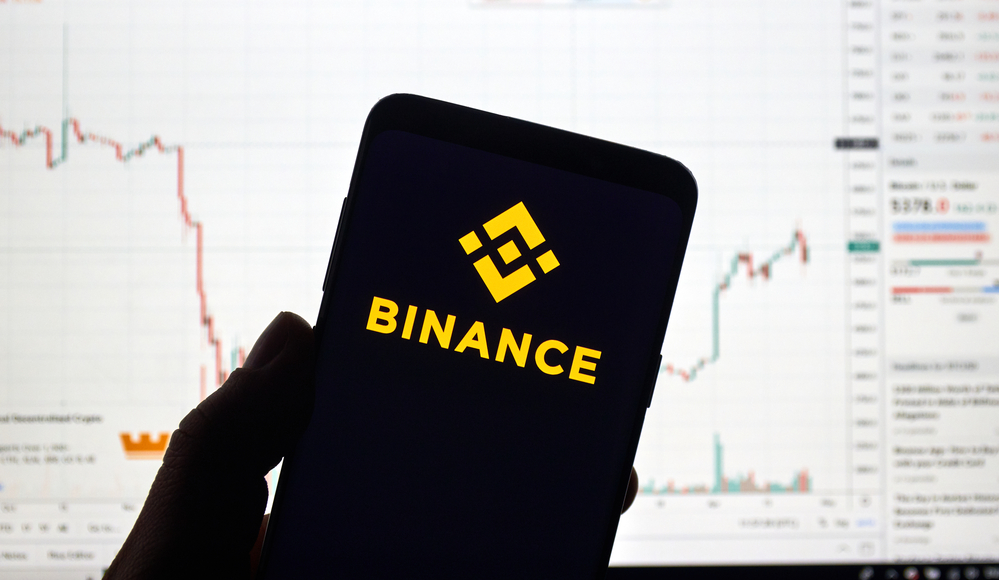 Binance, the largest crypto exchange by daily trading volume, is back in news after obtaining regulatory nods in Bahrain and Canada recently. Founded by Changpeng Zhao in 2017, Binance has witnessed various ups and downs in its journey as a crypto exchange.

It also received approval from Bahrain for providing a crypto asset service provider. Once the final license is received by them from the Central Bank of Bahrain, Binance will be the first company to do so in the MENA region (the Middle East and Northern Africa), reported the coin desk.

Currently, it is focusing largely on the Indonesian market where a vast majority of people still do not have a bank account but have a smartphone. Bloomberg reported that Binance is discussing its prospects with Indonesia’s Billionaire Brothers Budi and Michael Hartono who own the PT Bank Central Asia(BCA); while also simultaneously talking with Indonesia's Government-owned telecom operator PT Telkom Indonesia for a possible crypto venture in the island nation, reported coin desk.

Binance is also trying to make an impact in the Non-Fungible Token space(NFT) and recently became the world’s largest centralized NFT gaming marketplace after onboarding over 60 gaming projects and selling over 1 million gaming NFTs, reported bitcoin.com.

It mentioned in its blog, “Binance IGO (Initial Game Offer) drops will provide the foundation for a gaming metaverse that connects high-quality blockchain games and NFT assets to the largest and most passionate crypto community in the world. In addition, we also hope to increase exposure and hype for gaming projects not housed on the Binance Smart Chain”

Recently, it faced heavy criticism, when the crypto exchange’s Turkish company, BN Teknoloj was fined about Rs 5 crore (8 Million Turkish Lira) by MASAK (Mali Suçlar AraÅÂÂÂtÄ±rma Kurulu) due to some violations. MASAK also found that Binance failed to report to the relevant authorities information about money laundering which was being done by some customers of its crypto exchange platform, reported Reuters.

Turkey, which is currently going through an economic crisis is now trying for some time to bring the crypto market under regulatory authority. Turkish citizens have started investing actively in crypto and showed more than one million crypto trades happen on a daily basis in Turkey, reported Reuters.

In a recent blog post, the CEO of Binance was asked whether CBDCs (Central Bank Digital Currency) will replace Bitcoins or not? He was quoted as saying “I think that’s unlikely to happen. Although, it is not inconceivable that a Central Bank may issue a permissionless, limited supply coin with low fees. If that happens, people in that country may indeed have less need for Bitcoin. But as we all know, a good percentage of Bitcoin holders these days don’t necessarily view Bitcoin as a currency alternative anyway.”