After taking over as CTO of Twitter, Parag Agrawal’s main focus was on using AI and ML to identify hate speech and bots that were used to spread misinformation through the microblogging site. 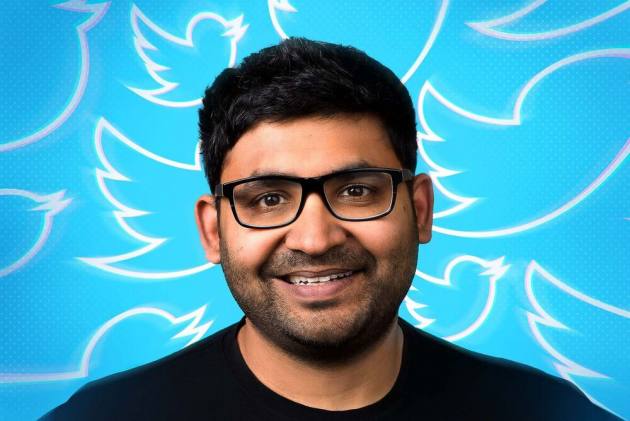 Parag Agrawal is the new CEO of Twitter Inc. He has replaced the microblogging site’s cofounder and CEO Jack Dorsey, who in his exit letter appreciated the decade-long work of the IIT-Bombay alumnus in different roles in the company. Agrawal had joined Twitter in 2011 as an ads engineer and had been promoted to the role of chief technology officer (CTO) in 2017.

While Twitter was always accused of not being able to control hate speech on its platform, troubles for the company increased in the post-Trump era in the US and other parts of the world, when activists and policymakers started accusing the company of being a tool in the hands of political parties.

After taking over as CTO, Agrawal’s main focus was on using AI and ML to identify hate speech and bots that were used to spread misinformation through the microblogging site. In 2018, Twitter was removing upto one million bot or fake accounts from its platform.

In 2019, Twitter announced the acquisition of ML startup Fabula AI to improve its ability to detect and control misinformation online.

In a VentureBeat Transform Conference in 2020, Agrawal spoke at length about the use of bots on Twitter and how they impacted the experience of humans on the platform. According to Agrawal, the most harmful are those that manage to disguise themselves successfully as humans using the most advanced conversational AI. “These mislead people into believing that they’re real people and allow people to be influenced by them,” he said at the conference.

It was in Agrawal’s tenure as CTO of Twitter that the company made news for labelling tweets of then US President Donald Trump as misleading or violent. The same technology has been used in other parts of the world, including India, where from time to time, Twitter, on the basis of feedback from its ML filters, weeds out or labels tweets that spread misinformation.

Agrawal’s war against misinformation has continued unabated in India as well, where the Company has taken bold decisions, putting it in direct confrontation with the government. In May this year, a tweet by BJP politician and member of Parliament Sambit Patra was flagged as ‘Manipulated Media’, drawing government’s ire.

However, Twitter stood its ground, leading to police visiting its officers in Delhi-NCR in a pressure building tactic on the US based company. The company had also suspended the account of opposition leader Rahul Gandhi for tweeting a pic of the parents of a rape victim. Interestingly, both the opposition and the ruling government have accused Twitter of favouring serving the agenda of their political rivals.

Now that Agrawal has been made the CEO of the company, it would be interesting to see the approach of the microblogging site towards the issue of hate speech, and fake news on its platform, especially in the backdrop of upcoming elections in key Indian states like Uttar Pradesh and Punjab.