ICICI Bank Shares Zoom After Q2 Results. Should You Buy, Sell Or Hold?

ICICI Bank posted a profit after tax of Rs 5,511 crore for the September quarter compared to Rs 4,251.33 crore that the firm recorded in the previous year. 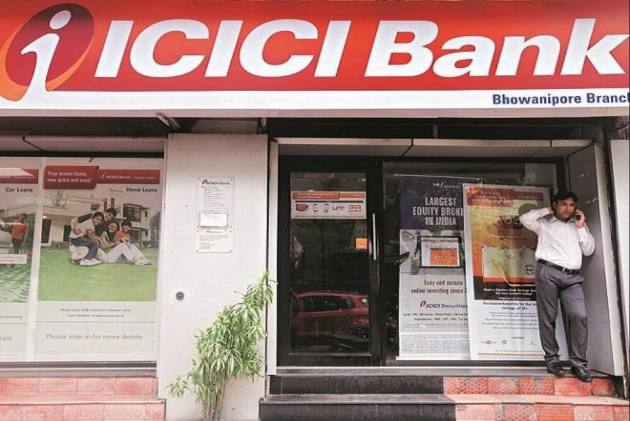 The share price of ICIC Bank touched a 52-week high with Rs 835 per piece in early trade and later it hit the upper circuit of 10 percent.

The bank on Monday reported about the healthy numbers in its quarter results ended September 2021. It posted a profit after tax of Rs 5,511 crore for the September quarter compared to Rs 4,251.33 crore that the firm recorded in the previous year.

Check what analysts are saying:

It called the private lender best in class, as it increased the target on the stock to Rs 1,100 from Rs 1,000. Net slippages were negligible with high recoveries, it said.

The firm finds the stock worth Rs 1,000 as it believes the quarterly results were impressive on most counts, according to The Economic Times.

The financial institution called September the perfect quarter for ICICI Bank and said the stock is up for rerating. It has a target of Rs 1,010 on the stock.

The research firm has kept outperforming call. It raised the target price to Rs 900 and also raised FY22-24 EPS estimates by 6-9 per cent on stronger NIMs, reported Monyecontrol.

The research house has maintained buy call and raised the target to Rs 829 from Rs 773 after the company’s PAT was in-line, while underlying quality & future visibility were better.