IEX said the growth in volumes was driven by a substantial increase in electricity consumption as well as the preference by the distribution utilities to meet their short-term supply. 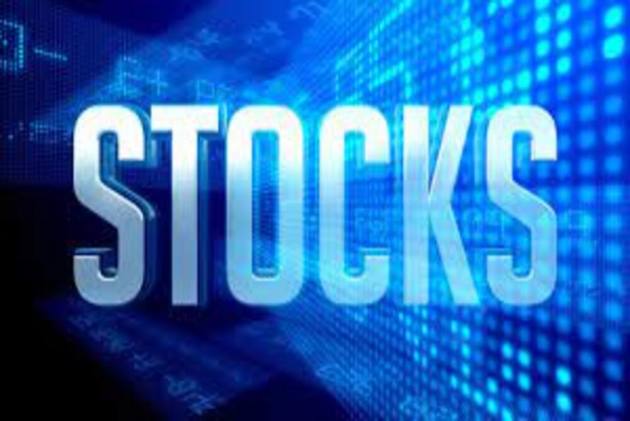 Indian Energy Exchange (IEX) share price on Friday rose to Rs 832.85 at BSE Sensex in the opening trade. At NSE Nifty, it opened for Rs 833.7.

The has come after the company recorded a 58 per cent growth on a year-on-year basis in its electricity trade volume at 25.9 billion units (BU) in the September quarter.

The electricity trade volume of IEX during July-September 2020 stood at 16.5 BU.

IEX said the growth in volumes was driven by a substantial increase in electricity consumption as well as the preference by the distribution utilities to meet their short-term supply requirements competitively and flexibly through IEX.

The Real-Time Market (RTM) remained one of the fastest-growing electricity market segments on the Exchange, achieving a growth of 125 per cent YoY with 5.3 BU of volumes traded during the second quarter, it said.

Continuing its outstanding performance, the RTM contributed 20 per cent to the overall volumes during the quarter.

On August 21, the Green Term-Ahead Market marked its first anniversary, recording a cumulative volume of 3.4 BU since its inception.

Meanwhile, shares of Biocon on Friday dipped over 4 per cent after the company's net profit declined 18 per cent for the second quarter ended September 30.

Biotechnology major Biocon on Friday said its consolidated net profit declined 18 per cent to Rs 138 crore for the second quarter.

The Bengaluru-based company had reported a net profit of Rs 169 crore in the July-September quarter of the previous fiscal.

Revenue from operations, however, increased 5 per cent in the second quarter to Rs 1,840 crore from Rs 1,750 crore in the year-ago period, Biocon Ltd said in a statement.

The company said it has made provisions under exceptional item regarding modification of the optionally convertible debentures of a PE investment in Biocon Biologics, and reversal of Services Export Incentive Scheme (SEIS) claims relating to a prior period.

Net Profit for the second quarter, before such exceptional items, stood at Rs 188 crore, up 11 per cent from the year-ago period, it added.