Indraprastha Gas Limited tweeted on Friday that prices of CNG would be hiked in Haryana, Delhi and Rajasthan from 6 A.M. on Saturday. 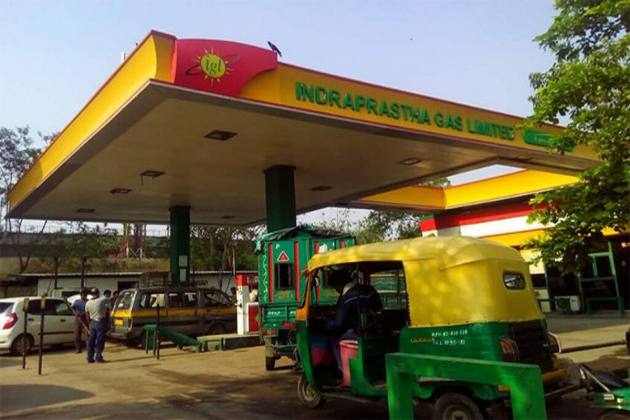 Indraprastha Gas Limited on Friday hiked prices of compressed natural gas (CNG) in Delhi, Haryana and Rajasthan. The hike has been in effect from 6 A.M. on Saturday.

With effect from 6 am on 4th December 2021, @IGLSocial revises its CNG retail price in NCT of Delhi, Haryana & Rajasthan.

CNG in the National Capital Territory (NCT) of Delhi was hiked to Rs 53.04 for every kg whereas the price in Gurugram stood at Rs 60.40 per kg.

Prices were hiked in Haryana's Rewari, Karnal and Kaithal as well. CNG was being sold at Rs 61.10 per kg in Rewari and Rs 59.30 in Karnal and Kathial.

In Rajasthan's Ajmer, Pali and Rajsamand, CNG was being sold at Rs 67.31 per kg.

Automobile magazine, Autocar says the market has witnessed a spike in demand for CNG vehicles. This notwithstanding the pre-Diwali cut in excise duty on petrol and diesel by Rs 5 and Rs 10 respectively for every litre. The publication reports that as per industry data, about 1.01 lakh CNG vehicles were sold in the country in the three months ending September, this year. This was a 97 per cent growth over sales recorded in the comparable period last year.

CNG despite the recent hike continues to be much cheaper than petrol other than offering better fuel economy. At the time of publishing, petrol in Delhi was available at Rs 95.41 per litre and diesel was being sold at Rs 86.67 per litre.