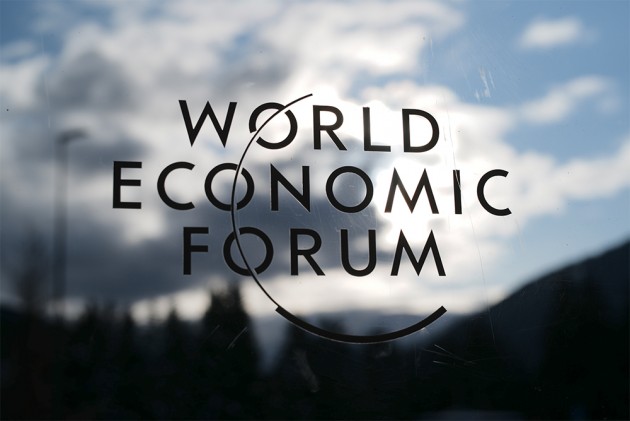 The International Monetary Fund (IMF) on Monday slightly revised downwards the growth outlook for the global economy and flagged fundamental issues of reform in trade systems.

Ahead of the inaugural of the World Economic Forum (WEF) annual summit in Davos, IMF Managing Director Kristalina Georgieva said the fund's simplest advice to policymakers is that they should keep doing what works.

She cautioned that everyone must be ready to act again and immediately in a coordinated manner if growth begins to slow down again.

Noting that a turning point is yet to be reached, the IMF said it was slightly revising downwards the growth outlook for the global economy.

Fundamental issues of reform in trade systems are still there and we have seen there have been some developments in the Middle East, Georgieva said.