Over 20,000 independent floors are expected to be launched in Gurugram and Faridabad in the next one year due to a spike in demand, says report. 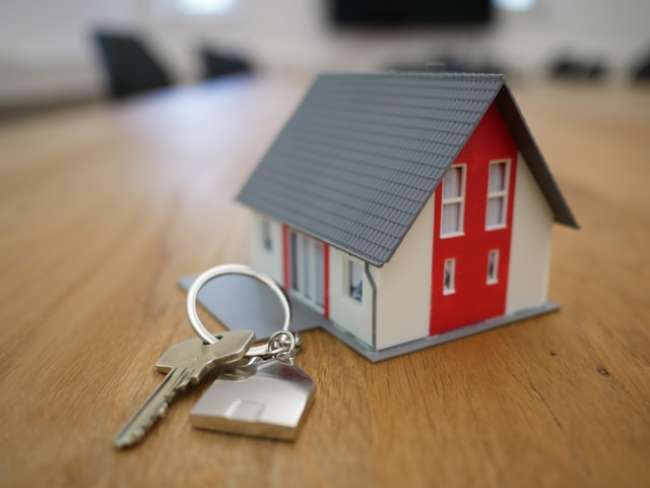 More stories from Vishav
View All

Witnessing a major housing market trend reversal, cities in Delhi’s surroundings, including Gurugram and Faridabad, are seeing major traction for independent floors post the pandemic. Over 20,000 independent floors are expected to be launched in both the cities in the next one year due to a spike in demand, according to a report by ANAROCK Property Consultants, a real estate firm. Around 4,500 independent floor units have already been launched this year till September in both these cities, said the report.

According to Santhosh Kumar, vice-chairman, ANAROCK Group, there has been a change in buyer preferences due to the pandemic and the Haryana government’s Deen Dayal Jan Awas Yojna scheme.

"Under this scheme, developers can build independent flats up to four floors and sell them individually. Many developers with land banks in these cities are now lining up for a licence to construct independent floor homes. As many as 4,500 independent flats have already been launched in Gurugram and Faridabad in the first three quarters of 2021, accounting for over a 40 per cent share of this period's total supply in these two cities,” he said.

Around 10,970 units across different property types have been launched in Gurugram and Faridabad between January to September, of which 4,500 units are independent floor units, said the report.

Builder floors are also gaining popularity because they combine the benefits of both traditional apartments and villas. With one flat typically constructed on a single floor, occupying families have more space and privacy than in high-rise apartments.

Also, money generated from builder floors starts flowing in within one year, while high-rises take at least four years to pay off, Kumar explained.