The issue is being watched closely after a fresh disappointment for the income tax (I-T) department in the Cairn case. 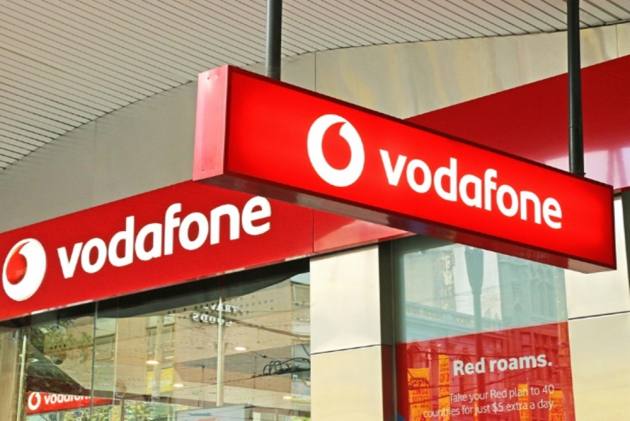 A senior government official on Thursday said that India has challenged in Singapore an international arbitration court’s verdict against it over a $2 billion tax claim involving Vodafone Group Plc.

The issue is being watched closely after a fresh disappointment for the income tax (I-T) department in the Cairn case.

It has been also ruled that the government’s retrospective action — piloted by the foreign tax division of the I-T department — violated its commitment to “fair and equitable treatment” under the bilateral investment protection treaties, news agency Reuters reported.

As per the international arbitration tribunal at Hague, the Indian government's imposition of a tax liability on Vodafone was in breach of the investment treaty agreement between India and the Netherlands.

The tribunal, in its ruling, had said the government must cease seeking dues from Vodafone and pay more than âÂ¹ 40 crore to the company as partial compensation for its legal costs.

The tax dispute, which involves interest of âÂ¹ 12,000 crore and âÂ¹ 7,900 crore in penalties, stems from Vodafone's acquisition of the Indian mobile assets from Hutchison Whampoa in 2007. The government said Vodafone was liable to pay taxes on the acquisition, which the company contested.