The third advance estimate of horticulture crop production is a record 331.05 million tones, an increase of 10.6 million tonnes over production in 2019-20. 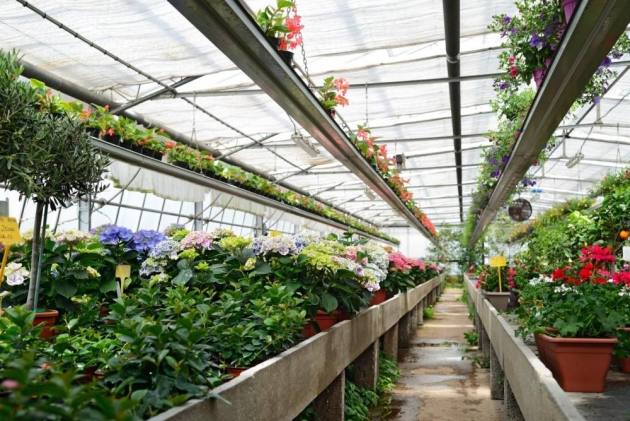 India is the largest horticulture crop producer in the world, however, due to inadequate infrastructure and just 10 per cent being channelled into food processing, over 30 per cent of produce gets damaged. The government through some new initiatives is striving to reduce this loss by promoting and incentivizing food processing and improved storage infrastructure.