This was the third such exchange between the Swiss body and India under the framework of the global standard on the automatic exchange of information (AEOI). 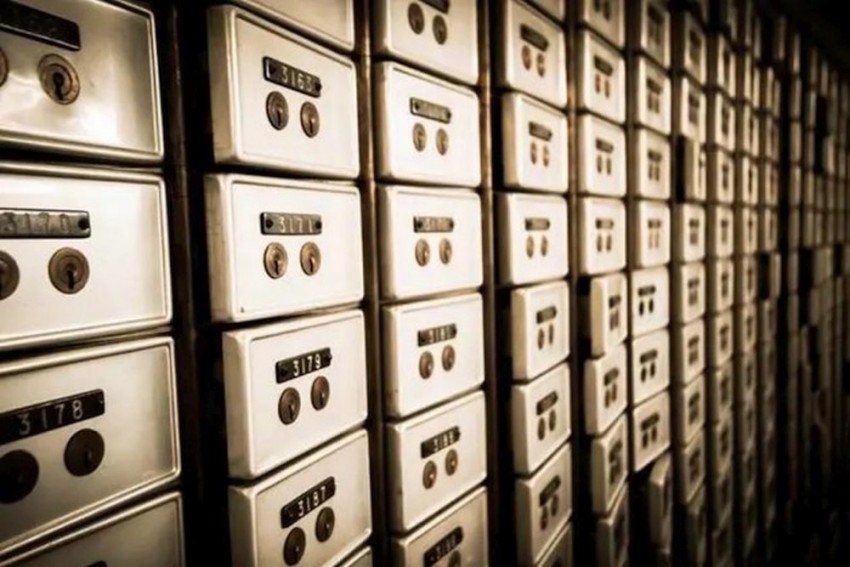 India was handed over a list having details of Swiss bank accounts of its national by Switzerland's Federal Tax Administration (FTA). This was the third such exchange between the Swiss body and India under the framework of the global standard on the automatic exchange of information (AEOI). Its press statement issued on Monday stated that it exchanged information with 96 countries on around 3.3 (33 lakh) million financial accounts.

Switzerland took to adopting the global standard for the international automatic exchange of information in tax matters, legal in January 2017.  "Identification, account and financial information are exchanged, including name, address, country of residence and tax identification number, as well information concerning the reporting financial institution, account balance and capital income," FTA stated in its media release. The alliance with India has been in force since 2018.

The Organisation for Economic Cooperation and Development (OECD)'s Global Forum on transparency and exchange of information monitors the execution of the agreement. The idea is to help sovereigns tackle offshore tax evasion.

Dealing with tax evasions in India

Several media reports in June this year had stated that funds held by Indians in Swiss Bank rose past Rs 20,700 crore, calculated at the end of the previous year. This was compared to the end of 2019 when the figure stood at Rs 6,625 crore. It was further informed that the two-year decline trend had been reversed as it was the highest figure of deposits in the past 13 years.

It added that the biggest increase was in the form of “Other amounts due from customers”. These were bonds, securities and various other financial instruments.

However, the government added that it had sought details on such deposits from the Swiss authorities.

The development follows recent exposÄÂ from the International Consortium of investigative journalists (ICIJ) that published the 'Pandora Papers' revealing the names of a host of sportspersons, celebrities, politicians and public personalities opting to park their wealth at offshore tax-havens.

It responded by saying, "The Government has taken note of these developments. The relevant investigative agencies would undertake an investigation in these cases and appropriate action would be taken in such cases as per law”. A multi-agency group headed by the tax department chairman would probe the alleged evasion. It would have representations from CBDT, ED, RBI and the Financial Intelligence Unit.