In February 2020, the National Iranian Oil Company (NIOC) informed Indians about its intention to conclude the contract for Farzad-B development with an Iranian company. 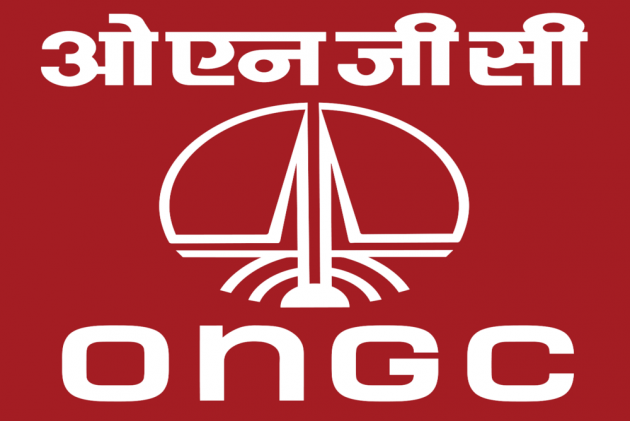 An Indian consortium led by ONGC Videsh Ltd contractually has a right to take a 30 per cent interest in the Farzad-B gas field development in the Persian Gulf even after the Iranian decision to award rights of the giant field to a local firm, top officials said.

In February 2020, the National Iranian Oil Company (NIOC) informed Indians about its intention to conclude the contract for Farzad-B development with an Iranian company. In May this year, it awarded a $1.78 billion contract to Petropars group.

"The field was discovered by the Indian consortium and naturally it was interested in bringing it to production and submitted a development plan. But the Iranian government decided to go ahead with the project without foreign participation," a government official with direct knowledge of the matter said.

This many believed was a setback for India. "But all is not lost in the project. Contractually as the original licensee and someone who has discovered the field, the Indian consortium has a right to take a 30 per cent interest in the project involving the development of reserves and production of gas," he said.

Expressing the Indian consortium's interest in the project, OVL on July 29, 2021, sought details of the terms and conditions of the development contract. With NIOC not responding to this, OVL has again written a couple of weeks back seeking details, another official said.

"The contract is very strong and clear. The licensee, in this case, the Indian consortium, at its election has the right to take a 30 per cent in the development project no matter who executes it," the first official said.

OVL, the overseas investment arm of state-owned Oil and Natural Gas Corp (ONGC), holds a 40 per cent stake in the 3,500 square kilometre Farsi offshore exploration block in the Persian Gulf Iran. Indian Oil Corp (IOC) holds 40 per cent stake and the remaining 20 per cent is with Oil India Ltd (OIL).