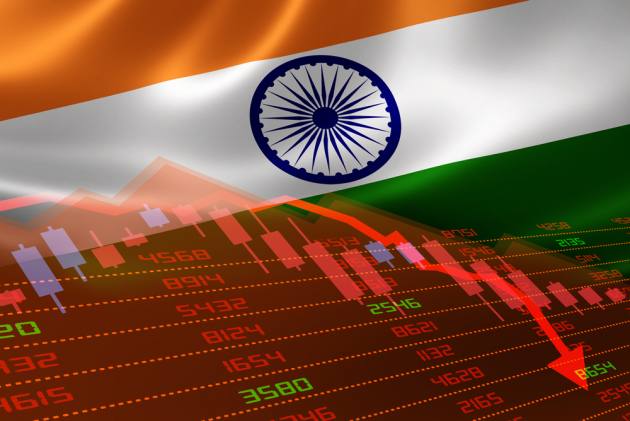 “The Global Risk Report 2022” is out, and, like for every country, it has listed top risks for India as well. The country faces fracture in interstate relations, debt crises, widespread youth disillusionment, failure of technology governance and digital inequality as the top five risks, according to World Economic Forum's Executive Opinion Survey (EOS). The report draws upon the finding of the EOS and the Global Risks Perception Survey (GRPS) to compile its findings.

The report delves deep into the risks faced by the world today. As perceived by several respondents in the report, climate action failure, extreme weather events and loss of biodiversity count as the top three global risks.

The report has considered the views of over 12,000 country-level leaders who identified critical short-term risks to their 124 countries, gathered through the EOS and 1,000 global experts, leaders and other participants through the GRPS.

Apart from these top three environmental concerns, there are two more severe risks related to climate. Human environmental damage and natural resource crises figure in this list as the seventh and the eighth most severe risks on a global scale over the next 10 years.

As stated in the report, the economic crisis created by the Covid-19 pandemic risks delaying efforts to tackle climate change. Absolute climate inaction can cost losses between 4% and 18% of global GDP with different levels of impacts across regions.

In the survey done before the COP26 meeting in Glasgow, 77% of the participants had said that international efforts to mitigate climate change had “not started” or were in the stage of “early development”.

The erosion in social cohesion, livelihood crises and infectious diseases are identified as the fourth, the fifth and the sixth top risks respectively. Debt crises and geo-economic confrontations appear on the ninth and the 10th spots respectively.

The report says that the erosion in social cohesion is the risk that has worsened the most globally since the start of the Covid-19 crisis. The disparities will only widen, it warns. Citing research by the World Bank, the report mentions that the richest 20% of the world’s population will have recovered half their losses in 2021, while the poorest 20% will have lost 5% more of their income. By 2030, 51 million more people are projected to live in extreme poverty as opposed to the pre-Covid times.

Likewise, geopolitical fractures will widen as well, and some of these will be visible in the economic zone. The report mentions how India and Japan put protectionist policies in place during the pandemic.

Though not in the top 10 severe risks, technological risks—such as digital inequality and cybersecurity failure—are, however, alarming. The GRPS respondents have identified them as critical short- and medium-term threats to the world.

The world recorded a 435% increase in ransomware in 2020. It noted that 95% of cybersecurity issues could be traced to human error. The UK witnessed a significant increase in internet banking frauds. It rose by 117% in volume and 43% in value as compared to 2020, as more people shopped online.

Among the most vulnerable in this category are those who are only now coming online or will soon do so. Around 40% of the world’s population is not yet connected to the internet.