In recent years, there has been a shift in the economic power centre that is moving towards eastwards due to the fast-paced growth in the Indo-Pacific region. 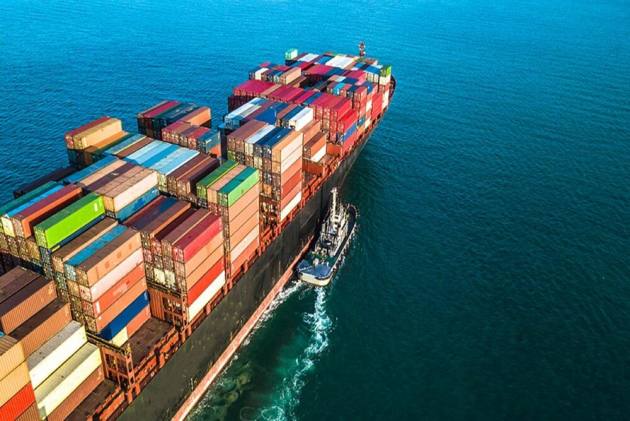 With its increasing middle-class population with good apetite for spendings, India is set to become the world's third-largest importer by 2050 with a 5.9% share of global imports, just behind China and the US, revealed a report.

A study titled 'Global Trade Outlook' compiled by the UK’s Department of International Trade suggests that at present India is at the 8th position in the list of major importing nations with a 2.8% share. However, India will reach 4th position by 2030 with a 3.9% share.

The report stated that the US’s and the EU’s share of most import sectors is expected to decline out to 2030 as the growing purchasing power of Asia’s middle-class accounts for a rising share of global import demand. This change is particularly marked in the food, travel and digital services sectors where larger and increasingly wealthy populations in the Indo Pacific are expected to consume more discretionary goods and services.

In the last recent years, there has been a shift in the economic power centre that is moving towards eastwards due to the fast-paced growth in the Indo-Pacific region. This is driving trade enterprises to make a change in their business policies. “Between 2019 and 2050, 56% of global growth is expected to come from the Indo Pacific, compared with a quarter from the EU and North America combined. Growth within the Indo Pacific is also expected to rebalance over time, with South Asia’s contribution (driven by India) rising,” the report stated.

China is a major driver of this economic shift as it is expected to become the world's largest economy by 2030 and has already displaced the US in Purchasing Power Parity (PPP) terms (which account for differences in local prices) in the mid-2010s.

But based on market exchange rates, which are more relevant for trade, "the overtake is expected to happen around 2030 . At that point both countries will account for around 22% of global GDP,” it added.

The report also suggested that India would jump to the third position by 2050 in the ranking of the world's largest economies, following China and the US, with a 6.8% share in global GDP.

It added that the role of emerging economies in the trading system will rise over time, consistent with their growing weight in the global economy.

The 'E7 group' of the seven largest emerging economies - China, India, Brazil, Russia, Indonesia, Mexico and Turkey - are expected to equal the G7's share of global import demand by 2050. The E7 grouping comprises the seven richest nations of the world - the US, UK, Canada, France, Germany, Japan, and Italy, it added.