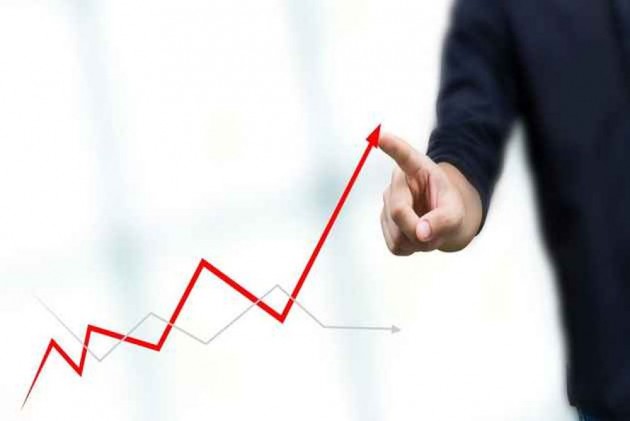 According to a report by global consultancy firm PwC, India may surpass the United Kingdom in the world’s largest economy rankings in 2019.

As per the report, while the UK and France have regularly switched places owing to similar levels of development and roughly equal populations, India’s climb up the rankings is likely to be permanent.

"India and France are likely to surpass the UK in the world’s largest economy rankings in 2019, knocking it from fifth to seventh place in the global table," the report said.

According to World Bank data, India became the world's sixth largest economy in 2017 surpassing France and was likely to go past the UK which stood at the fifth position.

PwC’s Global Economy Watch is a short publication that looks at the trends and issues affecting the global economy and details its latest projections for the world's leading economies.

"India should return to a healthy growth rate of 7.6 per cent in 2019-20, if there are no major headwinds in the global economy such as enhanced trade tensions or supply side shocks in oil.

"The growth will be supported through further realisation of efficiency gains from the newly adopted GST and policy impetus expected in the first year of a new government," said Ranen Banerjee, Partner and Leader - Public Finance and Economics, PwC India.

Mike Jakeman, senior economist at PwC, said India is the fastest growing large economy in the world, with an enormous population, favourable demographics and high catch-up potential due to low initial GDP per head.

"The UK and France have regularly alternated in having the larger economy, but subdued growth in the UK in 2018 and again in 2019 is likely to tip the balance in France’s favour.

The relative strength of the euro against the pound is an important factor here," Jakeman said.

The global economy as a whole is expected to slow in 2019 as G7 countries return to long-run average growth rates, the PwC report said.

PwC expects that the pick-up in growth of most major economies seen between the end of 2016 and the beginning of 2018 is now over.

As per the World Bank data, in 2017, India became the sixth largest economy with a GDP of USD 2.59 trillion, relegating France to the seventh position. The GDP of France stood at USD 2.58 trillion.

The UK, which is facing Brexit blues, had a GDP of USD 2.62 trillion, which is about USD 25 billion more than that of India, the data showed.

Japan (USD 4.87 trillion) and Germany (USD 3.67 trillion) were at the third and fourth places, respectively.