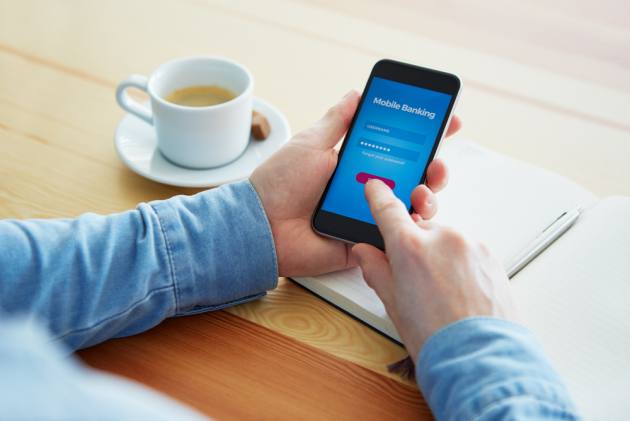 With robust digital infrastructure and careful recalibration of bank branches under the Banking Correspondent model, India has surpassed Germany, China and South Africa in terms of various financial inclusion metrics, according to the latest State Bank of India (SBI) report.

The model in India has been designed to provide necessary banking services at a low cost to promote financial inclusion in even rural areas and among people with limited access to banking services. Under this model, banking services are provided for a minimum of 4 hours per day and for at least five days a week.

Banking Correspondents functioning as banking outlets has progressively obviated the need to set up brick-and-mortar branches. “Traditionally, Indian banks have favoured expanding their brick-and-mortar branches to reach the unbanked population in remote and unbanked villages. However, it was difficult for the banks to open such branches in each and every village,” the report states.

“India has stolen a march in financial inclusion with the initiation of PMJDY (Pradhan Mantri Jan Dhan Yojana) accounts since 2014, enabled by a robust digital infrastructure and also careful recalibration of bank branches and thereby using the BC model judiciously for furthering financial inclusion. Such financial inclusion has also been enabled by use of digital payments as between 2015 and 2020, mobile and internet banking transactions per 1,000 adults have increased to 13,615 in 2019 from 183 in 2015," the report said.

As per the report, there are various collateral benefits of such financial inclusion. Crime rate registered has gone down by 8.3 per cent in 2020 (487.8 per lakh population) versus in 2019. The report also states consumption of alcohol and tobacco products has reduced in states where more PMJDY accounts were opened.

Loopholes To Be Addressed

The report has also suggested a few ways to overcome these issues. “We therefore recommend a rationalisation in interchange fee as there is no level playing field in infrastructure provided by all banks,” says the report.