Indian Airports Lag In Comparison With Their Global Counterparts On Non-Aeronautical Revenue: ICRA

The revenue streams for an Indian airport operator are primarily divided into aeronautical, non-aeronautical and real estate revenues. 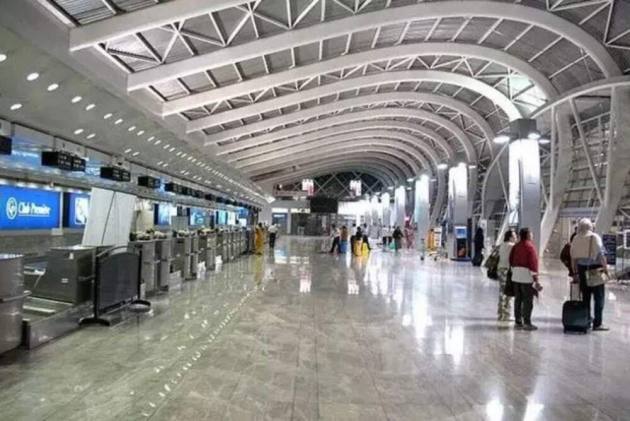 The revenue streams for an Indian airport operator are primarily divided into aeronautical, non-aeronautical and real estate revenues.

Aeronautical and non-aeronautical income contributes to the majority of the revenues as real-estate income currently contributes to less than 5 per cent of total revenues for major private airport operators, the ICRA said in a press release.

The non-aeronautical revenue share further increased to 57 per cent in FY2021 due to the higher impact of a pandemic on aeronautical revenues. As against this, the revenue mix at Airport Authority of India (AAI) operated airports is dominated by aeronautical revenues which constitute 78 per cent of revenue mix as the focus is less on non-aero yield due to low passenger throughput at the majority of tier II and tier III airports, lower international traffic and relatively low spend by the travellers.

“Given the evolving consumer spending behaviour, Indian airports still have significant room for improvement. The aeronautical revenues are regulated in nature, where returns are capped; therefore, to maximise the return on capital employed, airport operators need to improve their non-aero yields.,” he said.

The hit on passenger traffic due to Covid-19 has severely impacted the revenues of non-aero concessionaires, which has consequently impacted the non-aero revenues for the airport operators. The airport operators provided relaxations in lease terms for majority of the non-aeronautical concessionaires on a temporary basis by shifting to pure revenue share basis from minimum monthly or annual guarantee.

While the airline and other office space rentals have been least impacted, duty free, retail outlets and the advertisement revenues were severely impacted in FY2021. Some of the concessions given for FY2021 are expected to continue in FY2022 and as traffic and non-aeronautical revenues ramp-up, airport operators are expected to return to original lease terms.