Indian Cos Garner $9.7 Billion Via IPOs In Jan-Sep; Highest For 9-Month Period In 20 Years

As many as 72 initial public offerings (IPOs) hit the stock market during the January-September period this year in India and strong sentiments were visible in the global markets. 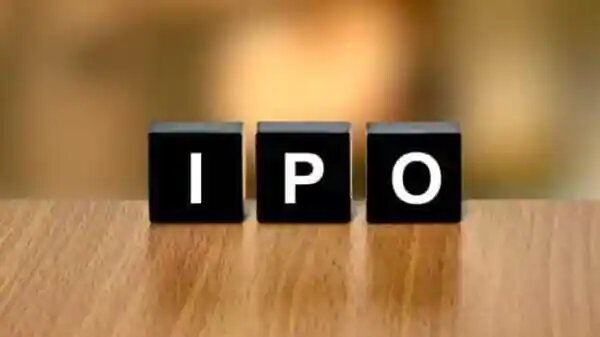 Bolstered by bullish investor sentiments, India witnessed companies mopping up a whopping $9.7 billion through initial share sales in the first nine months of 2021, the highest amount for the nine-month period in two decades, says a report.

As many as 72 initial public offerings (IPOs) hit the stock market during the January-September period this year in India and strong sentiments were visible in the global markets as well, according to leading consultancy EY.

EY, in its latest report, said the global IPO market continued to boom through Q3 2021 resulting in the most active third quarter by deal numbers and proceeds in the last 20 years.

“In India, total proceeds in YTD 2021 are $9.7 billion via 72 IPOs also being the highest first nine months proceeds in the last 20 years," it said.

In the three months ended September 2021 alone, India witnessed 31 IPOs that garnered a total of a little over $5 billion. During this period, there were eight IPOs from diversified industrial products and five in the technology segment.

“These sectors were also the largest in terms of issue proceeds in Q3 2021. The three largest IPOs in terms of proceeds were Zomato, Nuvoco Vistas Corp, and Chemplast Sanmar," the report said.

Prashant Singhal, Emerging Markets, Technology, Media, Telecom (TMT) Leader at EY, said the Indian IPO market has been on a bullish run and has witnessed one of the most active quarters since the fourth quarter of 2017.

“The outlook for the next quarter remains positive with several new-economy and technology-driven IPOs expected. Equity indices are at an all-time high giving a boost to the primary market.

Out of the 72 IPOs till September this year, 15 were from the diversified industrial products area and 11 were from the consumer products retail segment.

Reflecting strong investor sentiments in recent months, the 30-share Sensex has been scaling new peaks and touched an all-time high of 60,412.32 points during intra-day trade on September 27. The benchmark index crossed the 60,000-mark for the first time on September 24.

“Overall, Q3 totals YTD have already surpassed 2020 by both deal numbers and proceeds," the report said.