IEX has fixed December 6, 2021, as the record date to ascertain the eligibility of shareholders entitled for issuance of bonus equity shares, subject to the approval of shareholders. 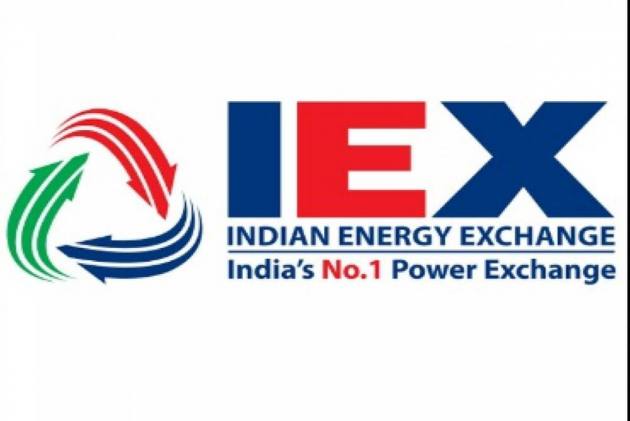 According to the Moneycontrol report, IEX has fixed December 6, 2021, as the record date to ascertain the eligibility of shareholders entitled for issuance of bonus equity shares, subject to the approval of shareholders that is being obtained through postal ballot (including e-voting).

The trading volumes on the counter nearly tripled from pre-bonus level. A combined 20.7 million equity shares changed hands on the NSE and BSE. The stock had hit a 52-week high of Rs 318.40 (adjusted to bonus shares) on October 19, 2021, reported Business Standard.

In India, exchanges follow T+2 share delivery system, shorthand for trade date plus two days when transactions must be settled. So the stock turned ex-date or ex-bonus on December 3 ahead of the weekend.

In the past six months, IEX stock has rallied 125 per cent as against a 12 per cent rise in the S&P BSE Sensex, while over the past one year, it zoomed 273 per cent, as compared to a 31 per cent surge in the benchmark index.

In the meantime, several brokerages houses shared mixed views on the share price of the IEX in the future. Here are some of the quick views:

The research house has downgraded the IEX stock to ‘sell’ from ‘buy’ with the target at Rs 680 a share, reported Moneycontrol. The research houses says that the meaningful benefits related to new products and MBED regulation were priced in and the market was ignoring the softness in core segments.

However, the marginal competitive threat from the upcoming PTC exchange was not in the price. The research house, however, likes the company’s structural long-term thesis but there is a risk to near-term earnings. Given the rich valuations, it also sees the risk of multiple contractions.

In October, the brokerage house gave a buy call on IEX with a target price of Rs 851. The period given by the analyst is one year when IEX can reach a defined target, according to The Economic Times.