The overall amount Indians have spent on transaction fees for sending money abroad have decreased over the past five years, the fees paid to exchange rate margins are growing. 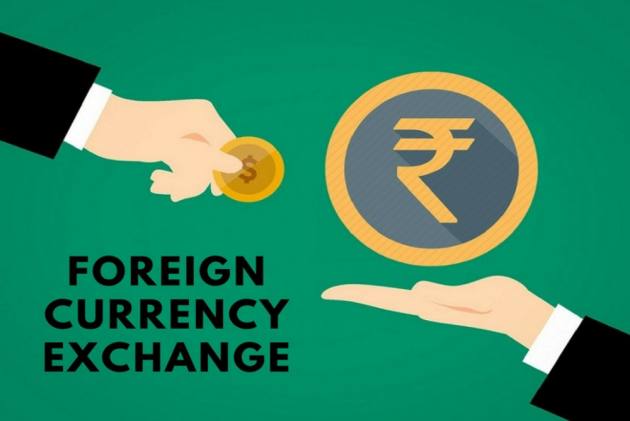 Wise, the global technology company building the best way to move money around the world, has released a new study revealing that Indians paid over Rs 263 billion on foreign exchange fees in 2020, of which roughly Rs 97 billion were hidden as exchange rate markups on currency conversions, payments and card purchases. The remaining Rs 166 billion were spent on transaction fees.

These figures were from independent research carried out by Capital Economics in August 2021 which aimed to estimate the scale of foreign exchange transaction fees in India. The research also reveals that between 2016 and 2020, the annual amount Indians lost in fees and exchange rate markups increased from Rs 187 billion to Rs 263 billion.

While the overall amount Indians have spent on transaction fees for sending money abroad have decreased over the past five years, the fees paid to exchange rate margins are growing. This highlights a lack of transparency in remittance fee structures, putting consumers at risk of hidden fees as they unknowingly pay more than advertised for the remittance service in the form of a marked-up exchange rate. 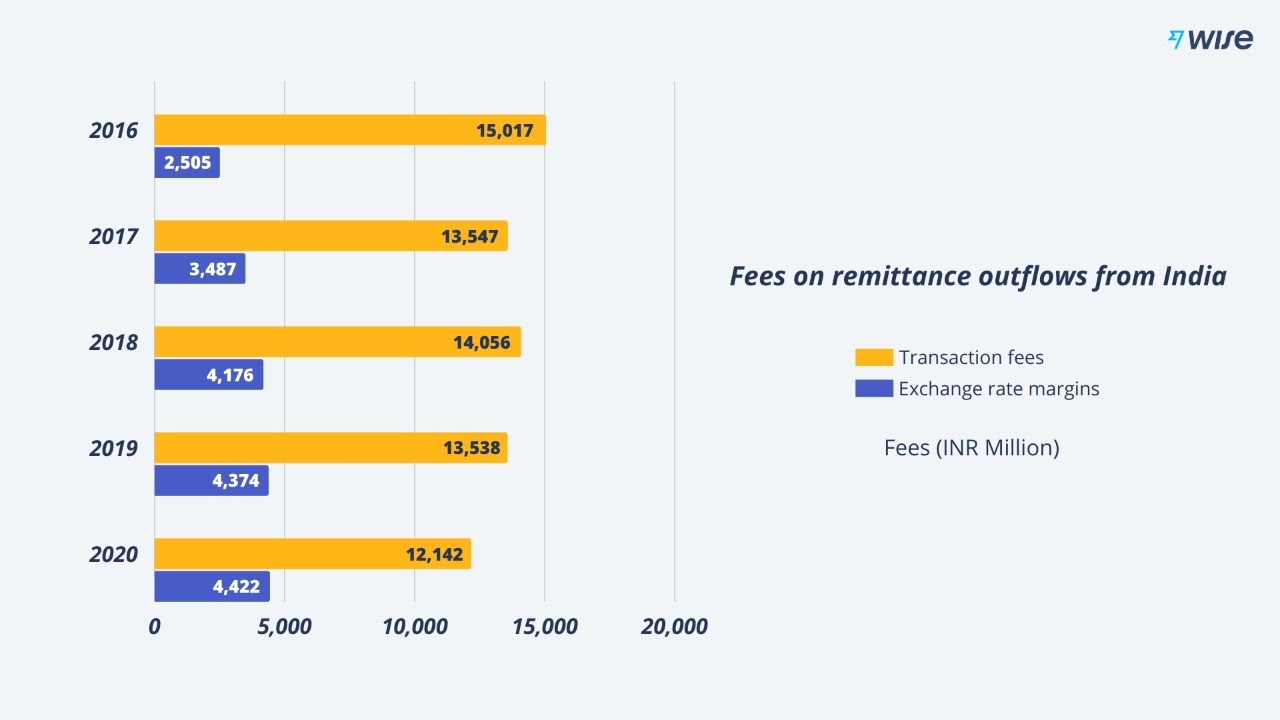 A significant portion of these fees paid on remittances to India come from people in Gulf countries where most people are employed in blue collared jobs to support their families back home in India. Of the share of total fees paid on inward remittances to India in 2020, Saudi Arabia ranked first at 24%, followed by United States (18%), United Kingdom (15%), Qatar (8%), Canada (6%), Oman (5%), United Arab Emirates (5%), Kuwait (5%), Australia (4%).

Most people today are unable to understand the actual costs of sending money abroad due to a continued lack of transparency around fee structures. There are two costs associated with foreign currency transactions: the upfront transaction fee and the exchange rate. The upfront fee can vary but would often not represent the total cost of the transaction as traditional banks and providers tend to add an undisclosed markup on the exchange rate, instead of using the fair, mid-market rate. The difference between rates result in a hidden fee, which unnecessarily costs people a lot more when sending money abroad.

Call for greater transparency across the industry

Commenting on the survey, Rashmi Satpute, Country Manager, Wise India said, “While technology and internet has eased some of the issues related to the convenience and speed of foreign funds transfers, the age-old practice of hiding fees in the exchange rate results in people spending too much on hidden foreign currency fees — money which should rightfully stay in their pockets.”

She further added, “Any time the rupee changes into a dollar or Euro or any other international currency or vice versa, consumers find themselves tangled in a web of hidden exchange rate markups, high fees, delays, and small print. Today’s research exposes a severe lack of transparency in foreign exchange transactions — for far too long consumers have been fleeced into paying unnecessary costs for foreign transactions when providers hide fees in exchange rate markups.”