As per the data, commercial borrowings remained the largest component of external debt, with a share of 37.4 per cent, followed by non-resident deposits (24.8 per cent). 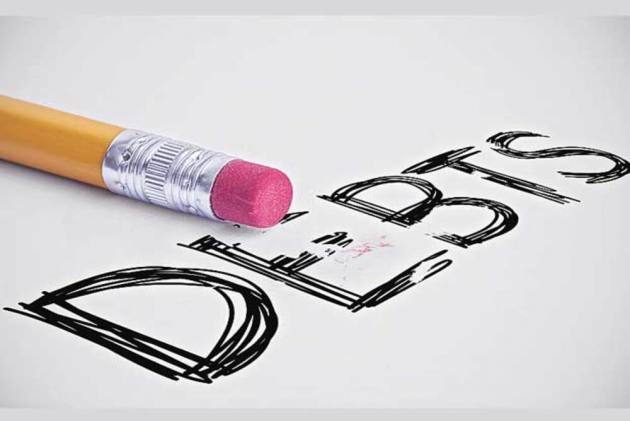 India's external debt stood at $571.3 billion at the end-June, recording an increase of $1.6 billion over its level at the end of March 2021, the RBI said on Thursday.

Valuation gain due to the appreciation of the US dollar vis-a-vis the Indian rupee was at $1.7 billion. “Excluding the valuation effect, external debt would have increased by US$ 3.3 billion instead of $1.6 billion at end-June 2021 over end-March 2021,” the central bank said.

As per the data, commercial borrowings remained the largest component of external debt, with a share of 37.4 per cent, followed by non-resident deposits (24.8 per cent) and short-term trade credit (17.4 per cent).

As on June 30, long-term debt (with an original maturity of above one year) stood at $468.8 billion, recording an increase of $0.2 billion over its level at March-end, the central bank said.

The share of short-term debt in total external debt rose marginally to 17.9 per cent as on June 30 from 17.7 per cent at end-March.

However, the ratio of short-term debt (original maturity) to foreign exchange reserves declined to 16.8 per cent from 17.5 per cent at end-March 2021.

The Reserve Bank further said the US dollar-denominated debt remained the largest component of India's external debt, with a share of 52.4 per cent at end-June, followed by the Indian rupee (33.2 per cent), yen (5.8 per cent), SDR (4.4 per cent) and the euro (3.4 per cent).