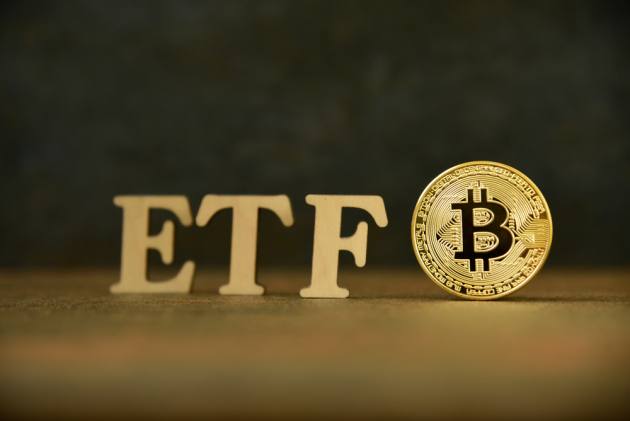 India INX will be the trading platform, Cosmea Financial Holdings will be the distributor, while Kling Trading will be the technology partner. BSE's international arm, India INX, began trading in 2017 and is India's first international exchange to be established at the GIFT IFSC, as per the press statement.

“India INX at GIFT IFSC is looking at exploring the launch of digital asset-based products and has already made an application to IFSCA (International Financial Services Centres Authority) under regulatory sandbox," says V. Balasubramaniam, managing director and CEO, India INX. 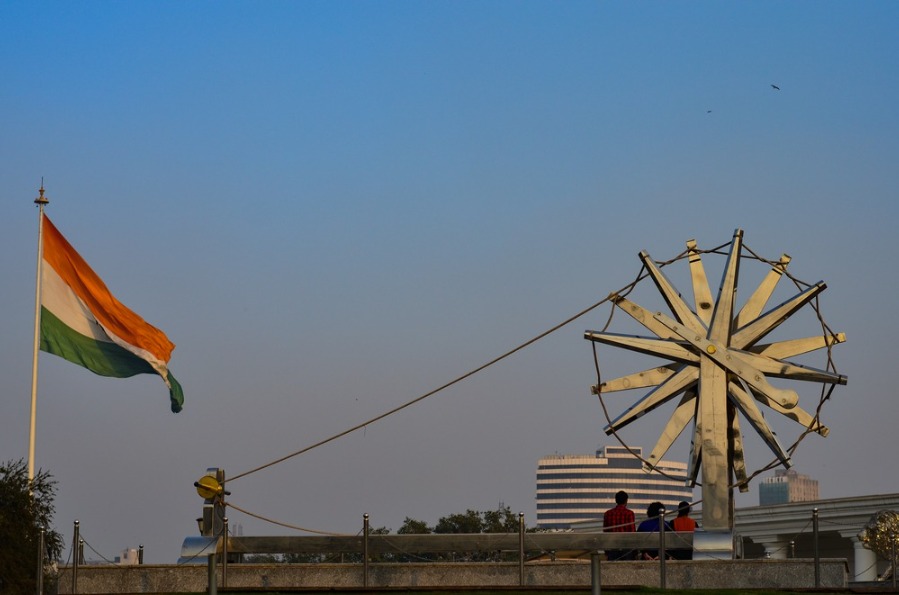 Cosmea, led by former Reliance Capital CEO Sam Ghosh, has applied for a small finance bank licence from the Reserve Bank of India and is awaiting regulatory approval.

Torus Kling Blockchain aims to raise $1 billion in assets under management in the first two years from customers participating in blockchain-backed products through ETFs and discount certificates. These targets are based on getting regulatory approvals for launching these products, as per the company. Under a sandbox created by the IFSCA, ETF futures are planned to be offered by the end of the current fiscal year, pending IFSCA and other regulatory clearance.

Recently, well-known Bitcoin ETF ProShares Bitcoin Strategy exchange-traded fund (BITO) saw a 30 per cent drop and became one of the worst performers on the basis of the past two months’ returns after a public itemizing, Bloomberg reported.