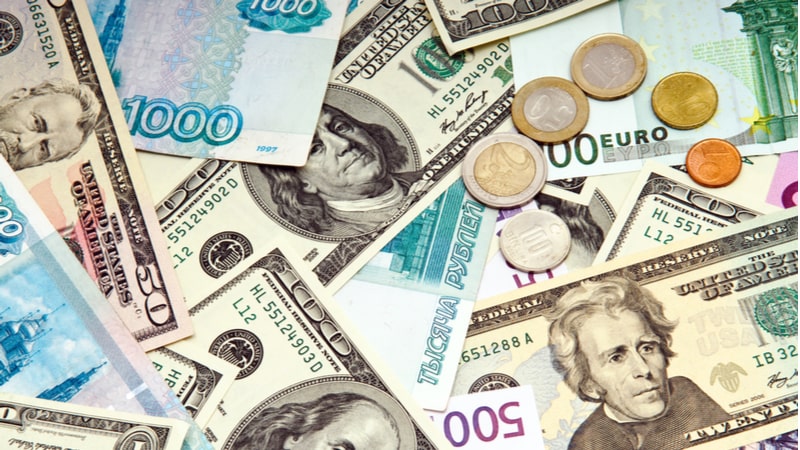 India's foreign exchange reserves increased $1.49 billion to reach about $641 billion in the week ending October 15, as per RBI data published on Friday. RBI said the rise can be attributed to an increase in foreign currency assets (FCAs) - which is a major component of overall reserves.