India's GDP Growth Slips To 4.5% In July-September, Lowest In 6 Years 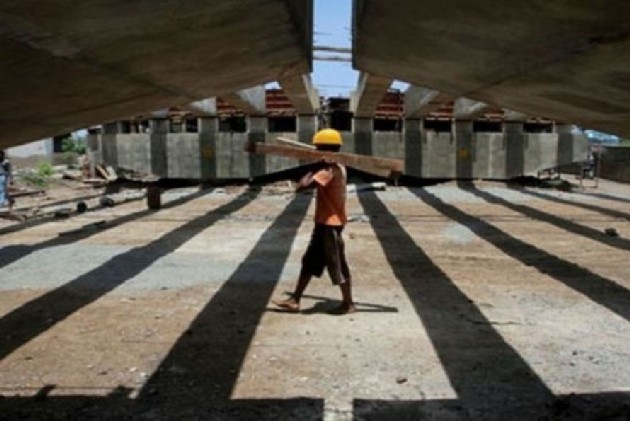 India's economic growth slipped further to hit an over six-year low of 4.5 per cent in July-September, according to official data released on Friday.

The previous low was recorded at 4.3 per cent in the January-March period of 2012-13. The Gross Domestic Product (GDP) growth was registered at 7 per cent in the corresponding quarter of 2018-19.

During the six-month period (April-September 2019), the Indian economy grew 4.8 per cent as against 7.5 per cent in the same period a year ago.

'Simply Out Of Question': Former RBI Governor Rangarajan On $5 Trillion Economy By 2025

India's economic growth dropped to more than six-year low of 5 per cent in the April-June quarter of 2019-20 due to a sharp deceleration in the manufacturing sector and sluggish agriculture output.

The Reserve Bank had lowered the GDP growth projection for 2019-20 to 6.1 per cent from earlier forecast of 6.9 per cent.

China's economic growth was 6 per cent in July-September 2019, which was the weakest expansion in over 27 years.