While the new-age tech companies’ customer network got strengthened, most of them did not concentrate on their service providers’ welfare. 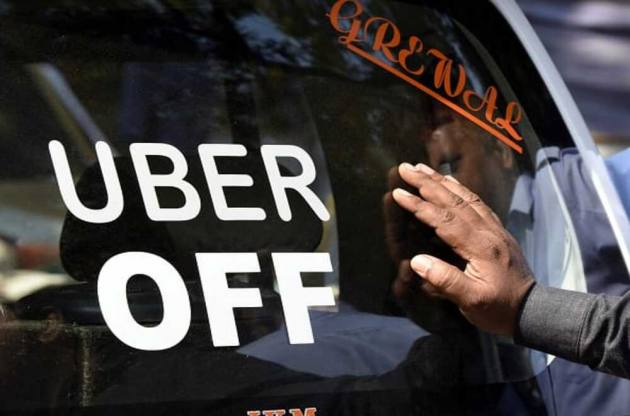 Bismee Taksin, a Delhi-based journalist, recently tweeted a screenshot of her Uber app in which the driver can be seen using expletives while asking her to cancel her booking.

“Hi @UberINSupport @Uber_India this is how your drivers text women and harrass them. How can you run the cab company when your drivers don't even have basic etiquettes? How safe are your female passengers? (sic)” tweeted Bismee.

In response, an Uber representative called up Bismee and informed her that the driver would be taken off their platform.

Bismee is not the only one who has experienced such harassment. If you frequently travel by Ola or Uber, it is common to face cancellations from two-three drivers before finding one who is willing to take you to your destination.

There was a time when both Ola and Uber had personified the dreams of an aspirational India. They challenged the conventional modes of transport like autos, taxis and public buses, all while providing free or discounted rides in well-maintained cabs for its customers and attractive cash incentives for its drivers.

All that seems to have changed over the years. While customers lament the increasing instances of bad behaviour by drivers, the latter complain of falling incomes, leaving no incentive for always being on their toes to make the customers feel good. 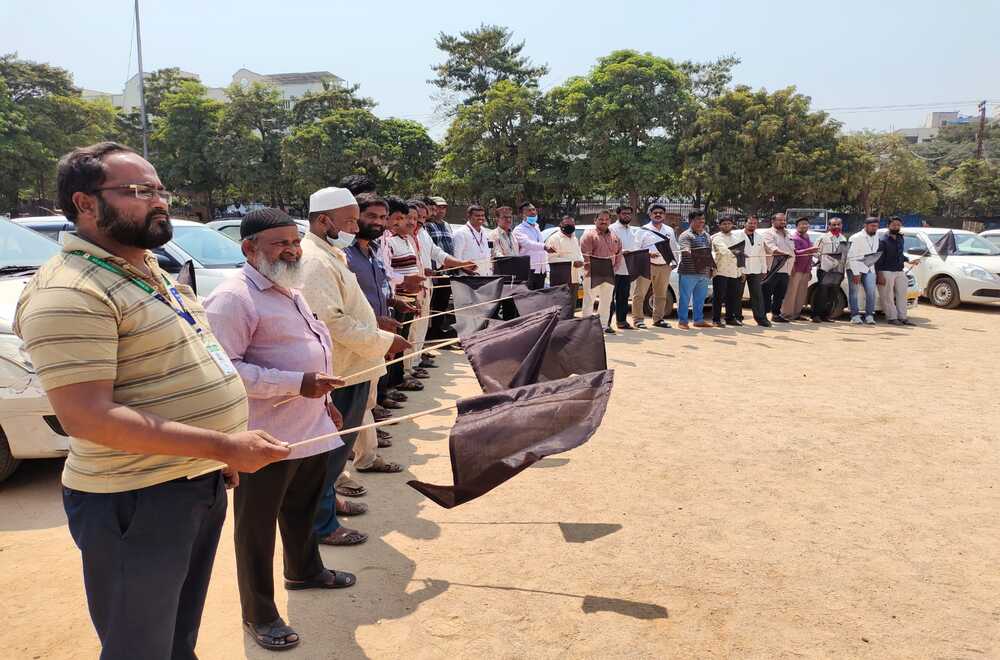 "The company doesn’t listen to us. So, some of the drivers end up taking that anger out on the customers)," adds Kumar.

In their initial days, these new-age companies wanted to capture the market by luring workers from the informal sector with the concept of incentives. For ride-hailing companies, drivers were promised that they could earn up to Rs 1 lakh in a month. Several people bought cars by selling farmlands or putting their life’s savings into it.

“Initially, a Rs 3,000 incentive was promised at the completion of 10 trips. So, a driver would earn about Rs 4,000-5,000 in a day. Then the company came up with a minimum business guarantee scheme by which a driver was promised a specific sum after completing fixed hours of trips. This scheme was then tweaked by putting a fixed number of trips that had to be completed and the company said it would pay XYZ amount if the drivers could not generate it in that many trips. Then they came up with absolutely next-to-impossible plans like completing 20 trips in a city like Bengaluru to earn Rs 3,000. When they managed to capture almost the whole of the market, they said they would no longer pay incentives,” explains Tanveer Pasha, President, Ola Uber Drivers’ and Owners’ Association. 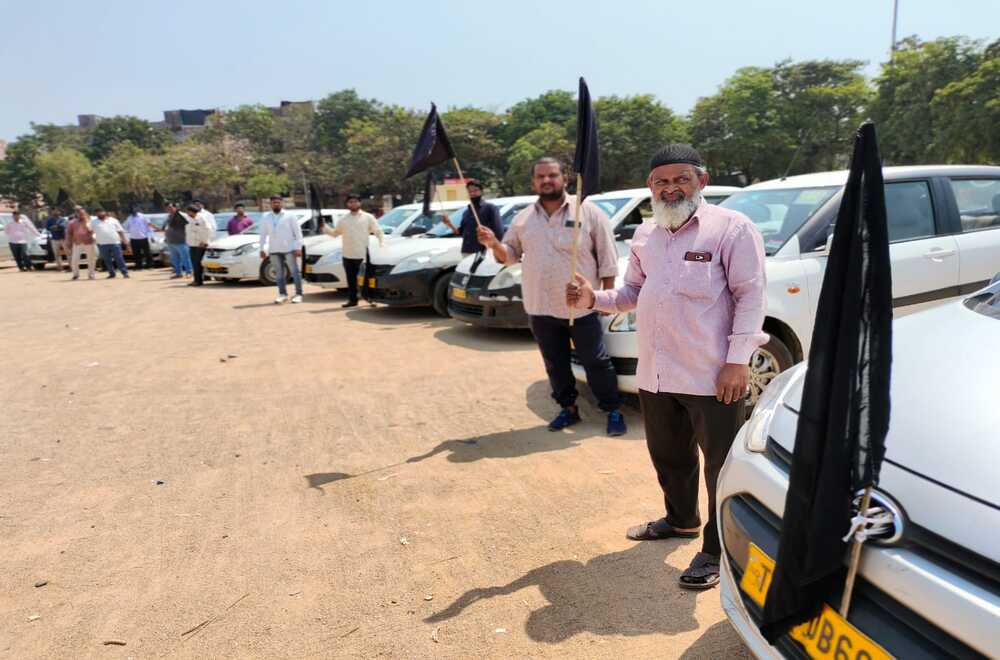 Cab-hailing services promised air-conditioned rides to India’s rising middle class. Comfortable rides were promised at heavily discounted prices and once the consumers got used to the comfort, the money spent on luring consumers was covered through surge pricing. While the customer network got strengthened, most of these companies did not concentrate on its service providers’ welfare.

The falling income level is not a complaint plaguing just the ride-hailing companies. Recently, home service provider Urban Company was in the news because its women workers have been protesting against the company over two new policies that would bring in a new categorisation of workers and a new subscription service that would force workers to take up a fixed number of jobs every month even if they do not want to. Similarly, delivery partners, who form the backbone of delivery services like Dunzo, Swiggy and Zomato, among others, have been taking on these companies, actively bringing out the unfair payment structures of these companies on various social media platforms.

“We have already filed PILs in the Supreme Court on behalf of all gig workers. The basic demand of all these workers is that the commission charged by these platforms should be lesser than what they presently charge. The other is that payment should be on the basis of minimum wage. Third, everything—from billing to charging of GST to worker data—should be transparent. Payment mode for several of these platforms is now weekly. That should be made within 24 hours,” says Shaik Salauddin, National General Secretary, Indian Federation of App-based Transport Workers. 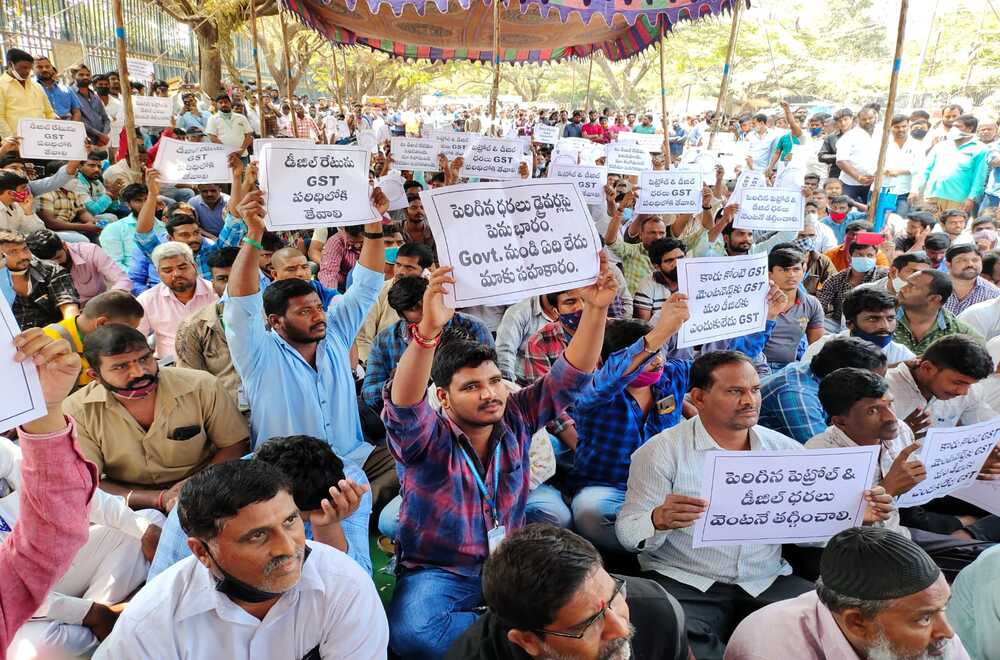 Mirroring the simmering anger among these workers, the Fairwork India Rating 2021 report has found that the take-home earnings of gig workers declined in 2021. “This could be attributed, in part, to the decline in demand for some services (such as ride-hailing). Increases in work-related costs (such as fuel costs and platform commissions) during the second wave of the Covid-19 pandemic, along with continued decrease in rate cards and incentives, also contributed to a decline in incomes,” the report found.

Urban Company was rated 5 out of 10 as compared to its score of 8 last year. Flipkart scored 7, Swiggy 4, BigBasket 4, Zomato 3, Amazon, Dunzo, and PharmEasy scored 1. Uber, Porter, and Ola scored 0. The report judges these tech-based companies on how they treat gig workers. 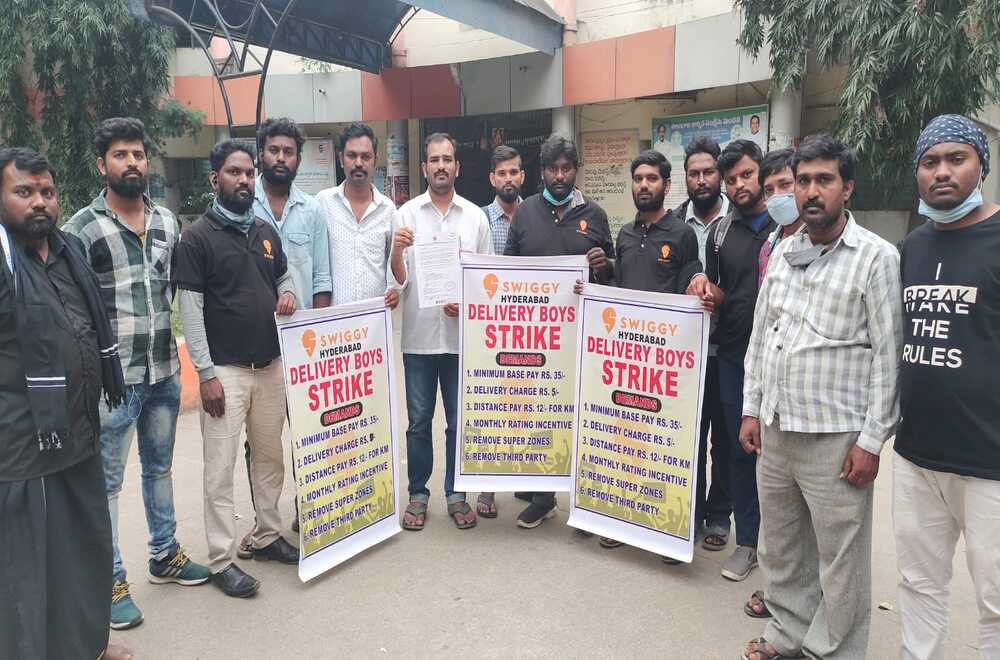 In the last decade, all the internet companies burnt cash to capture a customer base that was expected to become affluent in the near future. In 2010, India’s per capita income in current US dollar terms was just $1,357 per annum (Approx Rs 1 lakh).

So, a barber’s home service from Urban Company, home delivery of food through Zomato or Swiggy or a ride in an air-conditioned Sedan by Ola and Uber were offered at a rate far below their actual cost of delivery to customers. It was believed that within the next 10 years, a large part of their customer base will be able to afford these services by paying a premium. It was this model of discounts that brought down the cost of travelling in a taxi from Rs 20-27 per km in a Meru cab or local taxi to just Rs 6-7 per km in Ola and Uber—a 70 per cent drop. Suddenly, a large number of urban Indians, who would otherwise hail a taxi only once or twice in a year, started using them for daily commute. Call it the misfortune of the Indian economy or the over-ambitious business projections of the internet companies, the per capita income of Indians compounded at just 3.57 per cent between 2010 and 2020, reaching the level of $1927 ( approx Rs 1,44,525). It reflects on the lower purchasing power of Indians, making profitability a far cry for the internet companies. 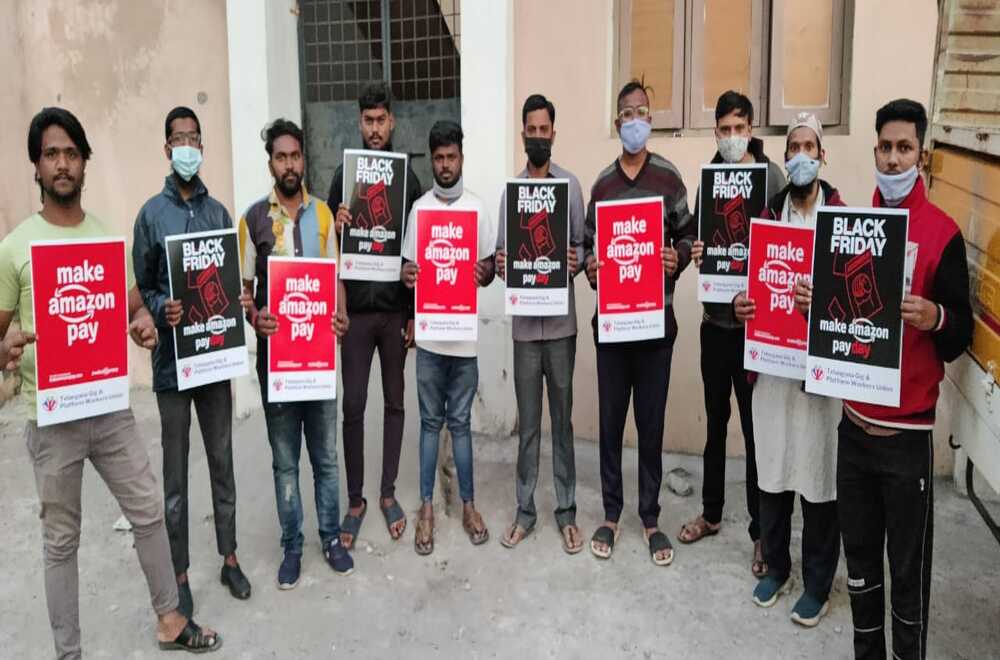 A Goldman Sachs report in 2020 noted that the average order value in India’s food tech sector was one of the lowest across the world—hovering around $3.5 (or Rs 260)—making it difficult for companies to become unit level profitable. To put things into perspective, the corresponding numbers for the food delivery sector in other countries are $6.3 in China, $12.1 in Europe and $32 in the US.

Gig workers have become a constituency and they are putting pressure on the government to intervene. The government introduced the Code on Social Security in 2020 that subsumed nine laws and empowered the Centre to notify various social security schemes like Employees' State Insurance and Employees' Provident Fund for workers.

“These tech-based companies have built up huge central cost structures because of which they would never be able to make money. So, they want to squeeze out everything from unit economics. But these companies are aggregators and they aren’t adding much value. The core product is not theirs. People don’t go to these service providers because of the company but because they want this service at home or a specific dish from a specific restaurant delivered to at home. So convenience tools should be able to make only that much money. Now, if these companies don’t review their own models, it will become a difficult survival game,” explains Aditya Somani, an independent investor.

“Trade unions now want to operate in the gig economy which itself is a big change though the rules are faulty because law does not recognise them as workers yet. But the code has given a sense of assured legal benefit, thereby empowering them to speak up further,” explains K R Shyam Sundar, professor in the Human Resource Management area, XLRI Jamshedpur.

Given the existing cost structures and less-than-impressive income growth of the target group of these internet companies, it would be difficult for them to become profitable anytime soon. Will investors continue to bet on these discount-driven business models over the next decade? We will only know it in a few years.