In the fiscal second quarter, Indus added net 2,465 towers on quarter and 11,368 on year across 22 telecom circles in India. 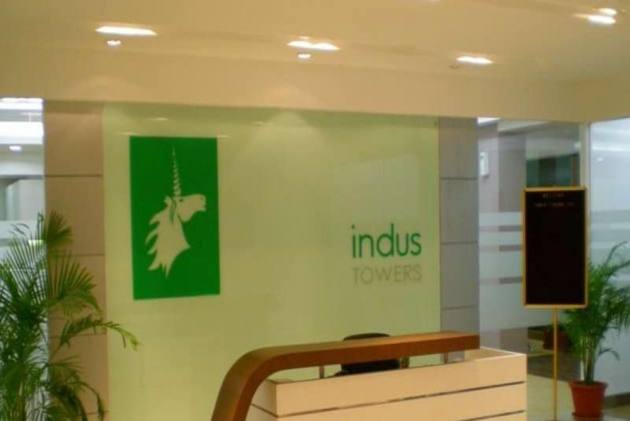 Indus Towers posted a net profit of Rs 1,559 crore for the July-September quarter, up 38 per cent on year, with telcos adding more locations to tap strong data demand amid the pandemic.

The company’s share price opened 2 per cent higher in the early trade, but later it slumped about 2.55 per cent on October 26.

Consolidated revenue for the fiscal first quarter stood at Rs. 6,877 crore, up 8 per cent on-year and consolidated earnings before interest tax depreciation and amortization (EBITDA) increased 17 per cent to Rs 3,641 crore, reported The Economic Times.

Here is what analysts are saying, as per Moneycontrol

Global research firm CLSA has maintained a “buy” rating on the stock and raised the target to Rs 330 a share. It is of the view that Q2 revenue and EBITDA were ahead of estimates and raised FY22-24 forecast by 3-5 percent, a CNBC-TV18 report said.