The implementation of Code on Wages, 2019 is planned April along with other three codes on industrial relations, social security and occupational health safety 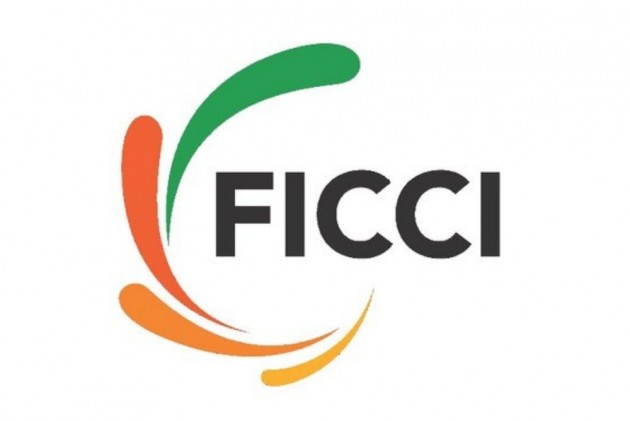 Representatives of industry bodies, including from CII and FICCI, will hold a meeting with the labour ministry top brass on Thursday to make a case for holding back the implementation of new definition of wages, which would increase social security deductions and reduce take-home pay of workers.

"The representatives of CII and FICCI among other industry bodies would meet union labour ministry top brass on December 24, 2020 to discuss the new definition of wages which is likely to be implemented by April 1, 2021," an industry source said.

The source also said that lobbyists want the government to hold back the new definition and fear that this would result in major cut in take-home salaries and also put additional burden on employers.

The new definition of wages is part of the Code on Wages, 2019 passed by Parliament last year. The rules to enforce the law was also firmed up last year.

Now, its implementation is planned from April 1, 2021, along with other three codes on industrial relations, social security and occupational health safety & working conditions.

The new definition provides that the allowance of an employee cannot be more than 50 per cent of the total salary. This would increase the social security deductions like provident fund.

Presently, the employer and employee contribute 12 per cent each towards the social security schemes run by the Employees' Provident Fund Organisation.

At present, a large number of employers split salaries into numerous allowances to reduce the social security contributions. This helps employees as well as employers. The workers' take-home pay increases while the employers reduce provident fund contribution liability.

Restricting allowance to 50 per cent of the total pay would also increase employers payout on gratuity payments to those employees who work for more than five years in a firm. The gratuity is also worked out as a proportion of the average pay.

The source said that the industry bodies agree that this would enhance the social security benefits for workers but are not ready for it due to economic slowdown.

The industry bodies want that the implementation should be put on hold till the economy rebounds again and buoyancy returns.

Meanwhile, the labour ministry has notified the enabling provisions for constitution of Central Advisory Board which is mandated to fix minimum wages and advice the government on ways to increase employment in the country.