The survey further noted that about 91 per cent respondents believe that the 'Aatmanirbhar Bharat' initiative, coupled with monetary policy actions by the RBI did contribute to bringing the economy back on track. 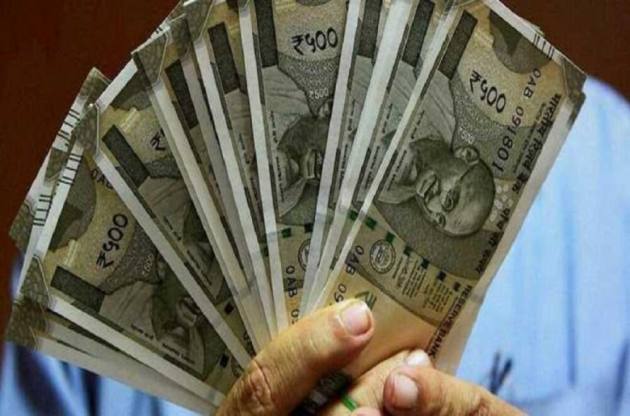 Optimism and confidence are ruling high amongst Indian businesses as a significant percentage of industry leaders are positive about India's economic growth and expansion, despite the surge in Covid-19 cases, says a survey.

According to the pre-budget survey by Deloitte Touche Tohmatsu India LLP (DTTILLP), which collated a total of 163 responses from 10 industries, more than 75 per cent of respondents were positive about India's economic growth and expansion.

The survey further noted that about 91 per cent respondents (compared with 58 per cent last year) believe that the 'Aatmanirbhar Bharat' initiative, coupled with monetary policy actions by the Reserve Bank of India (RBI) did contribute to bringing the economy back on track.

"They (industry leaders) expect the Union Budget FY 2022-23 to build on to this momentum," DTTILLP said in a release.

Finance Minister Nirmala Sitharaman is scheduled to present the Union Budget in Parliament on February 1.

Further, about 55 per cent business leaders "believe that providing extra tax incentives to long-term investors" for infrastructure investment can help promote growth in the country.

Adding to this, 45 per cent respondents believe that the budget should focus on announcing incentives for increased R&D spending. This would be beneficial for sectors such as life sciences, automobiles, capital goods, technology, and telecommunication.

Enhancing export competitiveness, putting in place competitive import tariffs, and reducing administrative inefficiencies are some other expectations that industry leaders conveyed through the Deloitte survey.

"The Indian economy will continue to witness the growth momentum if the government is able to sustain the efforts on implementation of reforms such as asset monetisation for the infrastructure growth, and PLI schemes," he said.

Moreover, most of the business leaders anticipate that the increasing startup activity, coupled with the government's stimulus packages and policies, will push the ease of doing business in India, resulting in a quick economic revival, Kumar added.

As per the survey, about 59 per cent respondents believe that India provides a favourable atmosphere to run a business.

Encouraging digitalisation, simplifying tax regimes, and improving land and labour laws would help enhance the ease of doing business in India, it said.

DTTILLP said the survey aimed to analyse the industry's expectations from the upcoming budget, with the standpoint of economic growth, ease of doing business, and self-reliance.